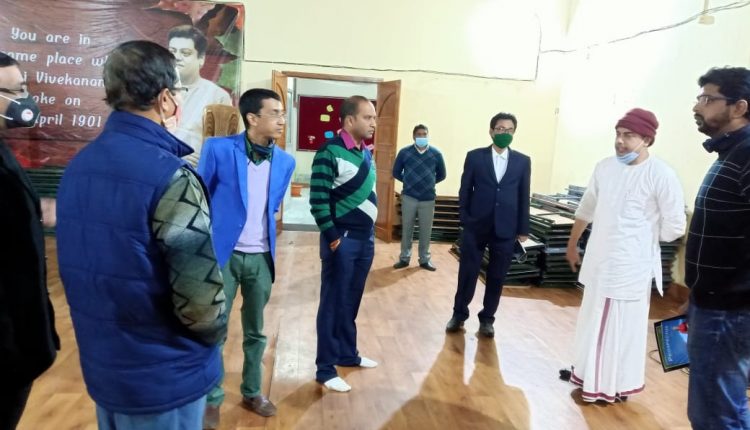 Atrocities on the Bengali community has been making headlines in the last few months.

Repeated provocative attempts made by the Khasis have disturbed the Bengalis, both physically and mentally not only in Meghalaya but all across the country.

Terming all Bengalis as Bangladeshis, shutting shops in Ichamati, beating Bengali cabbies and shopkeepers, Bengalis have been deliberately disrespected in various ways by the Khasi Students Union.

He questioned the CM on actions taken against those who insulted the entire community. The Meghalaya chief minister assured that the rogues have been taken care of and no such incident will be repeated in near future.

To give readers a brief, these incidents began in February 2020, when the Bengalis of Ichamati and Bhaloganj were unlawfully identified as “Illegal immigrants”.

It continued with the Khasi Students’ Union running illicit checkposts on NH37 in the name of infiltration checking at it’s entry point. Then, in Lawsohtun, Shillong, six Bengali boys, who went to play basketball were attacked.

“All Bengalis are Bangadeshis” were written on placards and displayed by the Khasi Students’ Union. But what marked the extremes of hatred was when last week the main gates of Ramkrishna Mission’s Vivekananda Training Centre were shut.

MLA of North Karimganj has emphasized on how Bengalis are collectively a part and parcel of Meghalaya from the times when the state was along with Assam.

His statement, “Tribals living in Barak Valley are seen as fellow kinfolks and we expect the same from the other side,” was clear enough that the Bengalis look forward to peace and bonding between the two communities.

He also met the Secretary Maharaj of Ramakrishna Mission.

Purkayastha appealed for brotherhood from the neighbourhood.