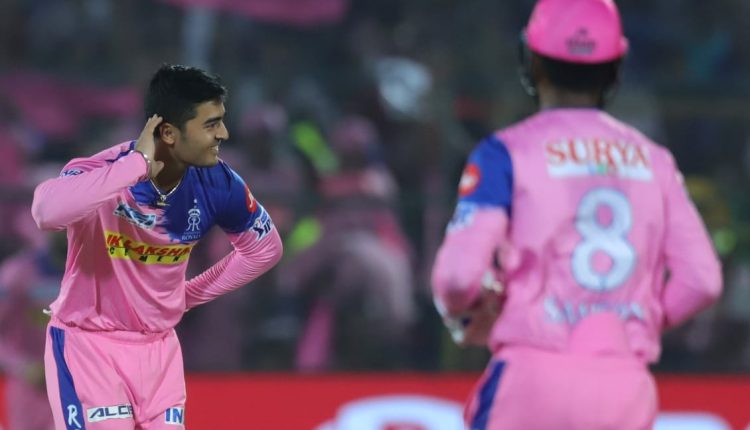 One of the biggest cricket tournaments played in India, multi-million dollar T-20 franchise cricket league has established itself as the most popular yearly cricketing extravaganza. Indian Premier League will blow its trumpet for the first time in Northeast as Guwahati is set to host a couple of matches.

Earlier today, Board for Control of Cricket in India (BCCI) announced that Rajasthan Royals will play two of their home matches at Barsapara Stadium in Guwahati.

Minister of Finance, Education and Health, Government of Assam Himanta Biswa Sarma thanked BCCI secretary Jayesh Shah for bringing IPL to Northeast. Sarma posted on Facebook, “It is a moment of joy for us as @rajasthanroyals will play 2 matches in #IPL’s next season in #Guwahati.”

Sarma added on his post, “I appreciate Sri Jay Amitbhai Shah for this great initiative for the people of #NorthEastIndia. May the spirit of sports keep us united forever.”

Who will Rajasthan Royals play against and when it would be happen is yet to be figured out as BCCI is yet to release the IPL 2020 schedule.

It is worth mentioning here that Assam boy Riyan Parag made an impressive IPL debut last year. Playing for Rajasthan Royals the all-rounder entertained the audience with his bat and ball. In one of the matches he performed a Bihu dance cameo after picking wickets. If he gets to play in front of the home crowd in Guwahati, it would be an icing on the cake for sure.