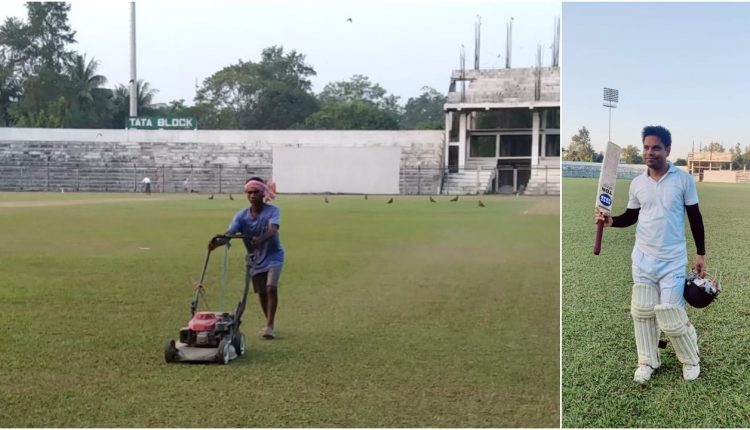 In reply, Spirit Union got stuck at 165 for 5 wickets. Veteran cricketer Niharendu Deb scored a half-century reaching 60. Tapas Suklabaidya also played an important innings of 34 runs. However, at the end of the day, both the wonderful performances didn’t work out as they lost the match. Besides, Dulan Suklabaidya contributed 20 runs and Shivashish Duttagupta contributed 19 runs. Krishna Singh took 3 wickets.

TT Club picked up an easy victory in the second quarter-final of the competition. They defeated Ganasur Club by 7 wickets. Ganasur won the toss and elected to bat first. They made 138 runs for 5 wickets in the allotted 20 overs. In the first eight overs, they did not score as expected which became a major obstacle on their way to a big score.

Debjyoti Deb took two wickets. He was in a hat-trick situation after taking two wickets consecutively. Of course, the credit for his wicket should also be given to Pritam Das as he took two big catches in the deep square leg.

Itkhola Sporting and TT Club will meet in the first semi-final of the tournament next Saturday.