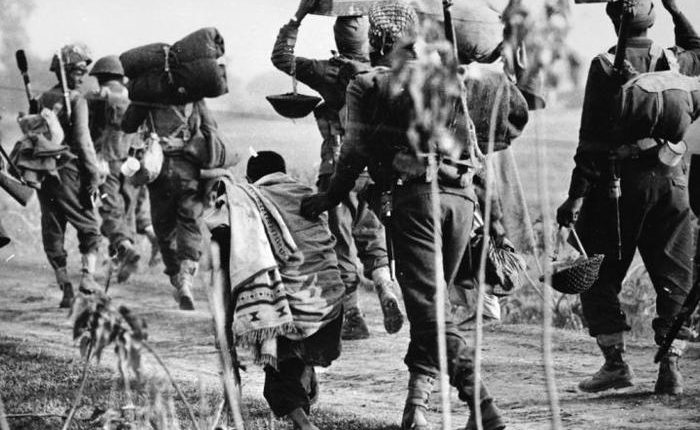 The January month has some of the biggest stories of Hindu massacres embedded within it. From the Third Battle of Panipath where more than fifty thousand Marathas were laid down to death by the army of Abdali to the Marichjhapi Massacre by the communist regime. From the Kashmiri Pandit massacre by the separatists to the Chitpavan Brahmin massacre by the Congress supporters and so-called Mahatma Gandhi lovers.

In this article, I shall particularly draw a comparison of the Marichjhapi massacre and Chitpavan Brahmin massacre. Both of them were somehow related to the partition of India. The Indian mainland was partitioned into India and Pakistan based on the religious demography of places. Mahatma Gandhi initially opposed partition. After partition, the Congress denied fulfiling the demand by Jinnah’s Pakistan for a whopping 50 crore rupees. But since Gandhi somehow considered himself the only torch bearer of secularism at that time, he sat into fasting and demanded before the Congress to give crores of fund to the newly formed Pakistan, the formation of which was initially opposed by him.

Nathuram Godse killed Gandhi, ‘allegedly’ for his Muslim appeasement policies. The same was narrated by Godse in the court, which was kept classified till recent times, when the Supreme Court finally asked the government to declassify Godse’s confession in the court. 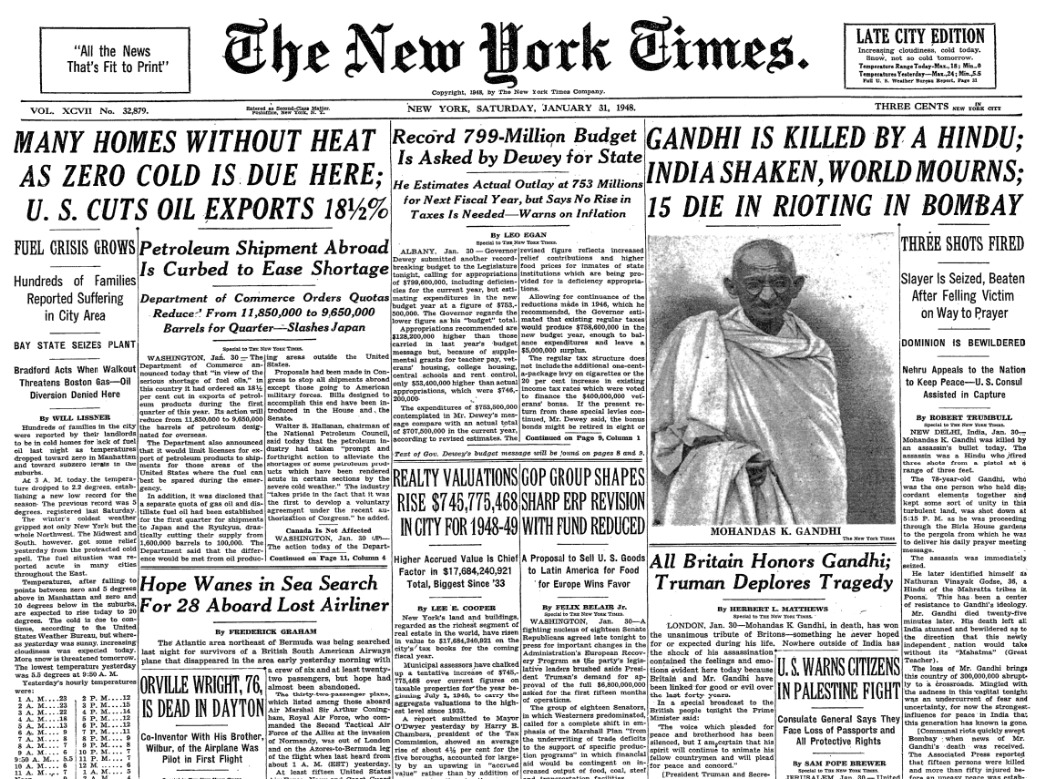 Nathuram Godse belonged to the Chitpavan Brahmin community. Within hours of the killing of Mahatma Gandhi, riots began to sweep across the length and breadth of Maharashtra. The so-called followers of peace and non-violence took up weapons against the whole Chitpavan Brahmin community, in order to avenge the death of the greatest known non-violent leader. The Chitpavan Brahmin homes were identified, marked, burnt to ashes and looted. The men were murdered and women raped. Even the brother of Veer Savarkar was hit with stones from the mob, which ultimately caused his death after months of injury. The Indian print media and history text books, though tried to keep the news of anti-Brahmin riots low, in order to save the image of, you know who, but the foreign media reported about the large scale riots in details. Some research papers keep the death toll to 5000 deaths, while some others estimate it to be near 8000 deaths.

The Marichjhapi Massacre also has the partition in its root. The partition of India caused millions of Bengali Hindus to lose their home, land and nation. The upper caste Hindus, though shifted soon after the partition, a large number of lower caste Hindus were left back in the Islamic nation. The Islamic radicals went on to conduct massacres over the minority Hindus and forced them to flee that nation, leaving behind all the land and property.

The ‘Namasudras’ who continued to shift to West Bengal even after 1976 were then shifted to other states of India and were kept in isolated and harsh places, where life was worse than hell. It felt like, the partition of India was the fault of the Hindu ‘Namasudras’ and they were paying for it. Ultimately, the left came with their ‘fake’ promises and declared to provide suitable accommodation to the Hindu Namasudra refugees in West Bengal, if they manage to form the government in the state.

The left formed government in 1977. The refugees began to return back to West Bengal. The left backstabbed and shifted them to an isolated island. The left government cut their supply of food, medicine, water and all other necessities. Finally, the refugees, who fell short of drinking water even, decided to clash against the police, in order to get out of this place and get their necessities fulfilled. The police and administration, which was already preparing for this day, got the provocation and hence fired upon the innocent refugees. Official records say that the death numbers never crossed 20, whereas the unofficially stated numbers keep the death toll at 50-100.

The country was divided on the basis of religion. The proposal was initially disapproved (maybe just to fool the public) and then accepted by the great leaders of that time. One whole community suffered the wrath of one murder of the preacher of non-violence. And the innocent refugees, who left back everything to find ‘HOME’ in India, were gifted with hostile conditions and ultimately death. What was their fault? Where did all the cool taglines of ‘An eye for an eye, will only make the whole world blind’ and ‘Ahingsa Paramo Dharma’ hide during the Chitpavan Brahmin Massacre? Why the left, which tries to act as the only good wisher of the dalits, did not think for a second time before opening fire over the Namasudras? You will never get to know the answers of the cited questions.