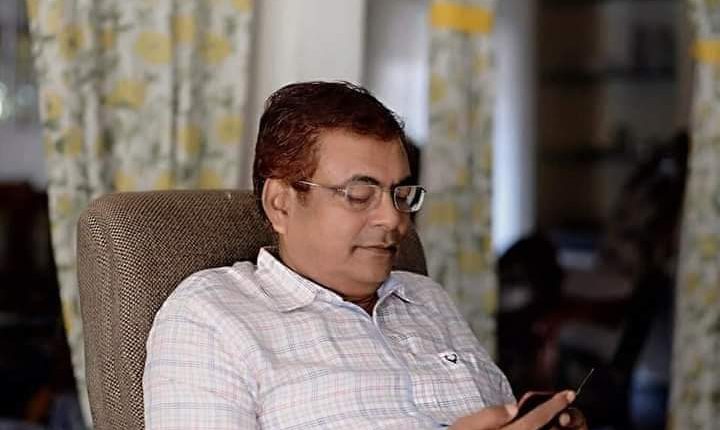 Even though March 12 happens to be the last date of submission for the nomination to contest in the upcoming elections, the Congress is yet to announce its list of candidates.

Multiple names have come up from different constituencies, with Borkhola being one of them. Papon Deb has already announced his name as the Congress candidate from the constituency. After Kishore Nath failed to get a ticket from BJP this year, many Congress workers are demanding for Rumi Nath to be taken back into the fold.

Whereas, Misbahul Islam, who lost the last election as an independent candidate by mere 42 votes, is claiming that he’s the Congress candidate this year.

On Monday morning, he himself announced that Jitendra Singh, General Secretary of the All India Congress, had informed him that he’d be the candidate from Borkhola this time and his name will be announced on March 10.

While talking to Barak Bulletin, Misbahul Islam Laskar said, “The Congress party did not give me a ticket in the 2016 assembly elections. However, I proved my worth in the elections and lost to the BJP candidate by only 42 votes. The Congress candidate came third place with fewer votes than me. So this time the Congress party wants to nominate me.”

The former MLA added, “Jitendra Singh spoke to me directly and informed me about the candidature and promised to announce my name day after tomorrow. This time I am definitely winning in Borkhola.”

Among the potential three candidates from the Congress party, Sushmita Dev’s favourite candidate is Papon Deb. Rumi Nath was expelled from the Congress, yet she has appealed for a party ticket. She was also rumoured to seek tickets from the BJP and AIUDF. Even after the announcement of the BJP candidates’ list, the Congress could not publish a list of its own.

Meanwhile, the AIUDF has published its own list, which includes the Sonai constituency of the Cachar district.

We tried contacting the offices of Rumi Nath and Papon Deb. Whereas a tone of despair was heard in Papon Deb’s close quarters about his expectation of getting a ticket, no reply was received from Rumi Nath’s end.