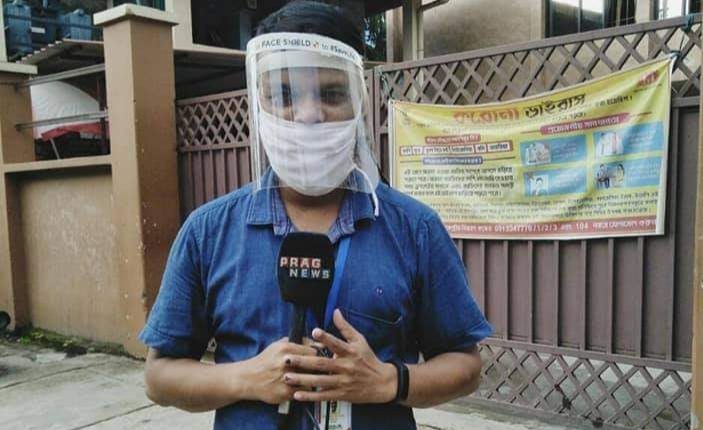 Journalist Abhijit Bhattacharjee is out of danger, still in ICU

Senior journalist Abhijit Bhattacharjee was rushed to the hospital this morning at around 3:00 am. Late last night, he developed chest pain and was having difficulties while breathing.

His family members rushed him to the Valley Hospital but due to technical difficulties, the private nursing home could not facilitate treatment. From there he was transferred to South City Hospital where he was admitted in the ICU.

His family members in the hospital informed that his condition is stable. “He is talking properly with us. The doctors have done the ECG and conducting further tests to check the condition of his heart,” said his nephew.

The treating doctors confirmed that his medical condition has improved and he is completely out of danger. The tests they are performing now is to find the root cause of the issue.