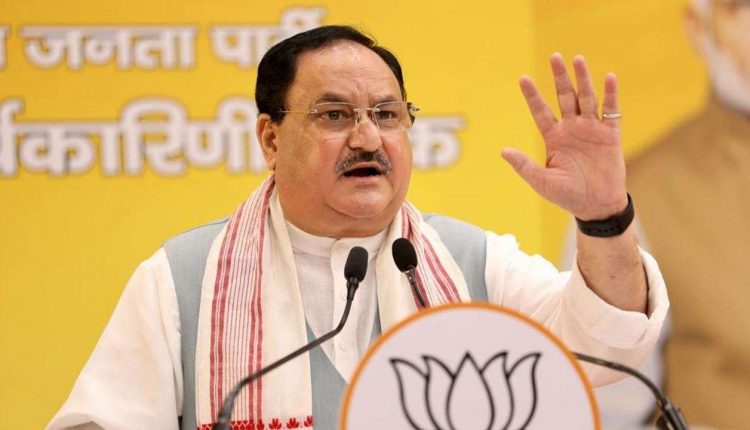 The BJP’s campaign for the 2019 Lok Sabha elections in Assam started from Barak Valley with the Prime Minister’s visit to the place. Maintaining that tradition, the ruling party is again going to kickstart the next year’s assembly election campaign from Barak Valley. The district BJP has organised a huge rally named ‘Vijay Sankalpa Samabesh’ at Silchar Police Parade Ground on January 11. The Party’s Central President Jagat Prakash Nadda, State President Ranjit Kumar Das, Chief Minister Sarbananda Sanwal, NEDA Chairman Dr Himanta Biswa Sharma and others will be present. Another heavyweight Union Minister is also scheduled to attend the meeting. In Cachar district, the BJP is eyeing for all seven assembly seats with their slogan “7-0”. This meeting is a part of it.

Speaking to Barak Bulletin, District BJP General Secretary Purkayastha said, “This meeting can be compared to blowing trumpets for starting the election campaign. It will be the official start of BJP’s 100+ target in the state. It also proves how much the state BJP values Barak Valley. For now, JP Nadda, Chief Minister and other leaders have been asked to join, but another senior Union minister may come in. The BJP is on track to win all the seats in Cachar district. The grassroot workers of BJP have worked relentlessly to ensure the common men get benifitted from the projects launched by Prime Minister Narendra Modi and Chief Minister Sarbananda Sonowal. With this meeting, our election campaign will also get clear.”

Notably, BJP has many strong contenders for the seven seats in Cachar District. Among them are several former ministers and MLAs, who have joined the BJP from Congress. Meanwhile, State President Ranjit Das and Silchar MP Rajdeep Roy have indicated that Aminul Haque Laskar will contest again from Sonai. However, there are indications made by the party that the names of some of the MLAs who won in 2016 elections may be cut out this time with the introduction of new faces.