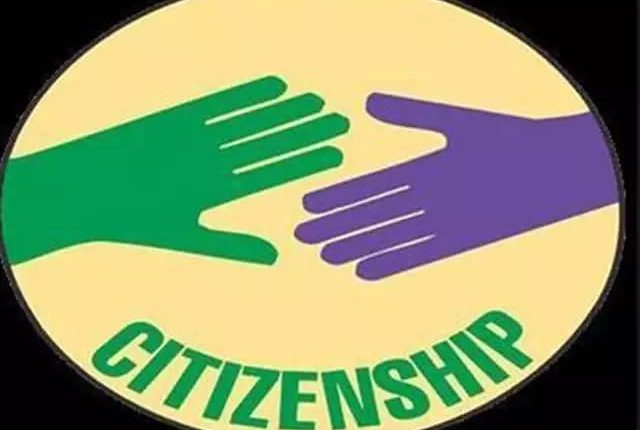 The joint parliamentary committee comprising of parliamentarian across various political parties are set to table a report soon. It has already sought and received extension six times and is now on the verge of collapsing. The winter session is the last session of 16th Lok Sabha or the Modi Government. The BJP members in the JPC is willing to table a proposal. However, other party members are refusing to do so at this stage as they feel it would be a “hasty” thing to do.

As per sources, some members of the JPC have proposed internally to table a proposal of eliminating Bangladesh from the Bill as the JPC could not come to a conclusion on the impact of including Bangladesh. CPIM member of parliament and a member of the JPC Mohammed Salim confirmed that one such proposal has been made and discussed, however, he refused to comment on the specifics of the proposal.

“The Winter session is practically the last session of the House (16th Lok Sabha). If we do not submit our report, it means we have not done our work properly. Besides the committee will also lapse,” chairman of the joint parliamentary committee and BJP MP from Meerut, Rajendra Agrawal, told PTI.

The citizenship amendment bill 2016, among others, seeks to grant Hindus, Sikhs, Buddhists, Jains, Parsis and Christians — from Afghanistan, Bangladesh and Pakistan after a naturalisation period of six years instead of 12. The Bill is widely protested in Brahmaputra valley in Assam and supported in Barak Valley of the same state. If Bangladesh is eliminated from the Bill, it would mean the ones migrated after the liberation of Bangladesh (1971) will not be granted Indian citizenship irrespective of the community they belong to. “We will never accept it,” reacts former union minister and veteran BJP politician Kabindra Purkayastha.

It is worth mentioning here that the Citizenship Amendment Bill 2016 was a part of BJP’s 2014 manifesto and the government has one last chance to make it effective in the winter session of Parliament. It should also be taken into account that the JPC visited various states located in the international border across the country as it is mandated by the government to table a report. However, JPC’s recommendation is not the final say, it is the Parliament that would decide the course of the bill.

Silchar based theatre artiste Santanu Paul to represent India in Italy; says, "I am excited and grateful"