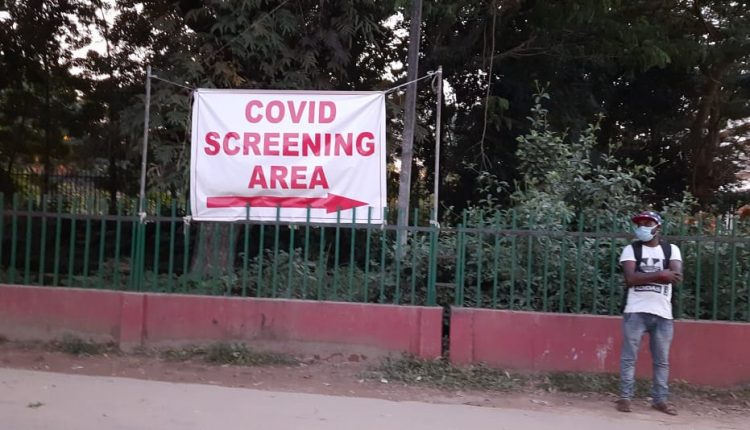 For the first time in more than two months, there has been no death in Silchar Medical College and Hospital’s COVID wards. Dr. Bhaskar Gupta, vice-principal of Silchar Medical College and Hospital (SMCH) informed that SMCH has reported zero deaths in the last 24 hours ending at 5:00 pm on June 25. Currently, there are 147 active patients in SMCH’s COVID ward and 67 are in ICU. 11 patients have been placed under ventilator while 88 are on Oxygen support. 24 patients took admission to SMCH during the same period while six got discharged.

Hailakandi district reported 16 positive cases on Friday. One sample tested positive on RT-PCR and 15 on RAT. 1,515 samples were tested on RAT while 216 on RTPCR. Overall, the positivity rate of Hailakandi stands at, 0.92%. In Hailakandi, there are 331 active cases. Considering the drop in the number of COVID Cases, the government has decided to provide certain relaxations to the district. The official communication is awaited from Assam Disaster Management Authority of Assam.