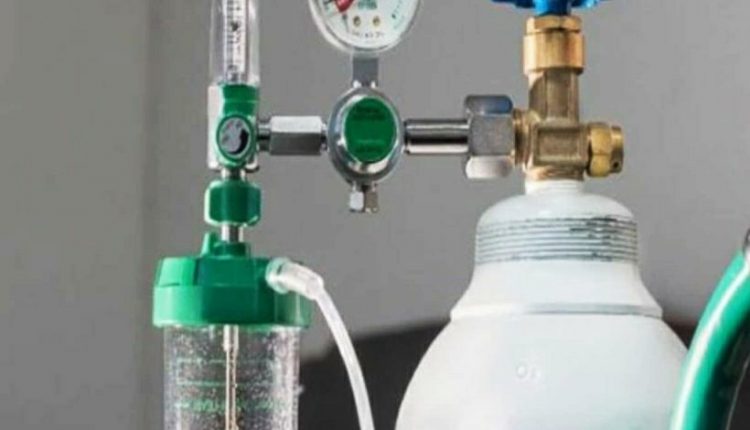 After decline in the number of cases for three consecutive days, Cachar has reported a slight spike on Thursday. According to the data shared by District Health Department, 358 individuals tested positive for Covid 19 on June 3. Monday, Cachar reported 528 cases and on Tuesday it had dropped to 402, Wednesday it declined further to 317.

Five patients were declared dead at SMCH’s Covid wards in the last 24 hours ending at 5:00 pm June 3. E Bimal Singha, a 27-year-old resident of Lakhipur, Cachar was admitted to the hospital on June 1 and he breathed his last on June 2 at 9:00 pm.