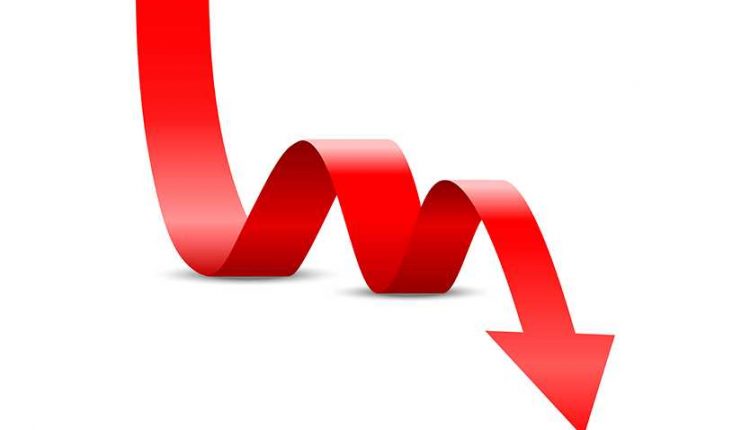 Cachar district reported 316 fresh cases on Friday which drops from 358 cases reported on Thursday. On Monday, 528 individuals had tested positive for COVID and on Tuesday it dropped to 402, the downward trend continued on Wednesday (317) too but there was a slight spike on Thursday. Currently, there are 3135 active cases in the district, and out of them, 2,603 are in home isolation.

With 464 fresh cases, Barak Valley reports the lowest daily spike in recent times. This collective decline is a sign that the valley has passed its peak of second-wave infections. However, the district administrations feel it is important to not lower the guard as that could make it worse.

Vice Principal of Silchar Medical College and Hospital, Dr. Bhaskar Gupta informed that there are 263 patients admitted to the COVID wards of the hospital and out of them, 88 are in ICU and 28 on ventilator while 132 are on oxygen support. 36 individuals took admission to the COVID wards on June 4 while 38 got discharged.

Three patients were declared dead in the last 24 hours ending at 5:00 pm on June 4. 85-year-old Manoranjan Paul, a resident of Public School Road SIlchar, was admitted on May 31 and he has breathed his last at 9:40 pm on June 3. 61-year-old Arunachal Kumarpara resident, Dhirendra Deb was admitted to SMCH on June 2 and he has breathed his last on June 3 at 10:30 pm. Tarapur Shiv Bari road resident, 76-year-old KK Debdas Singh was admitted to the hospital on May 29 and he was declared dead on June 4 at 5:40 am in morning.