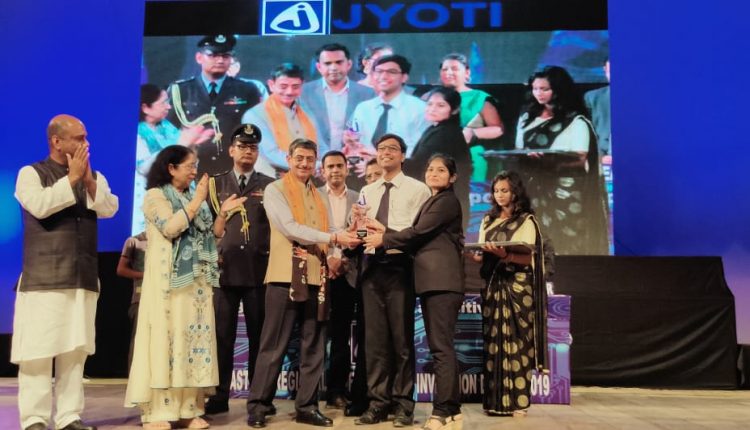 Gauhati Medical College bagged the first prize in quiz with a whopping 270 points. Distant number two was National Institute of Technology (B) which scored 140 points followed by IIM Shillong (B) with 130 points. National Law University, Cotton University and Tezpur University were the other institutions that qualified for the finals.

The final round of the debate competition attracted a huge audience. The motion of the Debate for the NERICID final was “Abrogation of Article 370 is a positive step.” Governor of Nagaland, R N Ravi was the speaker of the house while Prof. Partha Sarathi Chanda ex Commonwealth Inter-University Debate Runner-Up was the mover of the motion. Nilanjan Roy, a former executive at Times of India Group was the leader of the opposition.

National Law University continued its great run in the individual debate competition too. Srestha Banerjee of the institution who argued for the motion was adjudged the best debater. Assam University Silchar’s Monosijo Bhattacharjee won the first runner-up while Srestha’s partner in the team event, Tawhid Alom won the second runner-up title in the individual category.

The governor of Nagaland, R N Ravi along with MP Silchar, Rajdeep Roy handed over the trophies, certificates and prize money to all the winners.