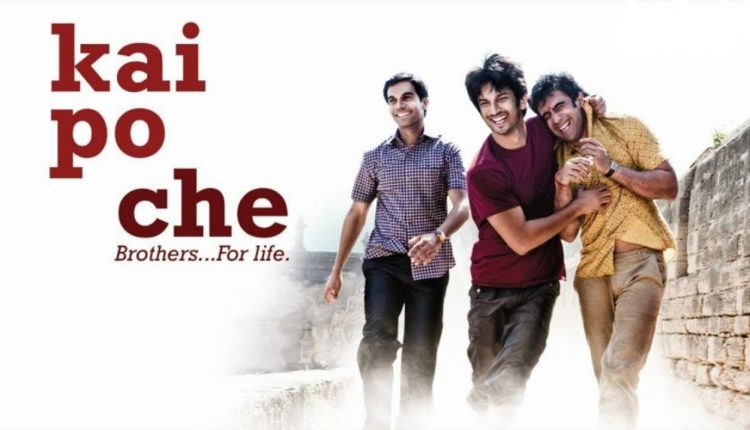 The untimely demise of actor Sushant Singh Rajput has left the entire nation numb and rekindled the discussion on mental health and suicide. According to the French sociologist Emile Durkheim, there are four types of suicide viz

It appears that the late actor’s death may have been caused by a combination of anomic and fatalistic factors.

This tragedy reminds us of our follies and vulnerabilities in our virtual realities. Social media may be misleading as a true reflection of our inner minds. As human beings, we crave for compassion and empathy. Our past accomplishments are no guarantees against intrinsic turmoil. If only we could rewire some of our old connections and pray for a new start. Material wealth and fame do not bring joy unless we have the reciprocation of our dear ones. It is our human interactions that define us and fulfil us. We can prevent suicide only if we are more mindful and vigilant towards mental health.

In a dimension beyond time and space, many kites roam around in the ephemeral. On this fateful day though, the string has been severed from one of our most colourful kites. We lament “Kai Po Che: The kite is cut.”

Sushant Singh Rajput rose to fame with TV show Pavitra Rishta. After making his Bollywood debut in 2013 with Kai Po Che, he has also played lead roles in films like MS Dhoni, Chhichore, Kedarnath. He was last seen in Netflix film Drive opposite Jacqueline Fernandez.

This is an authored article written by Dr. Himabrata Das, Registrar, Department of psychiatry,  Tezpur Medical College and Hospital.

Covid-19: Number of infected people in Hailakandi increases rapidly, 27 in a single day