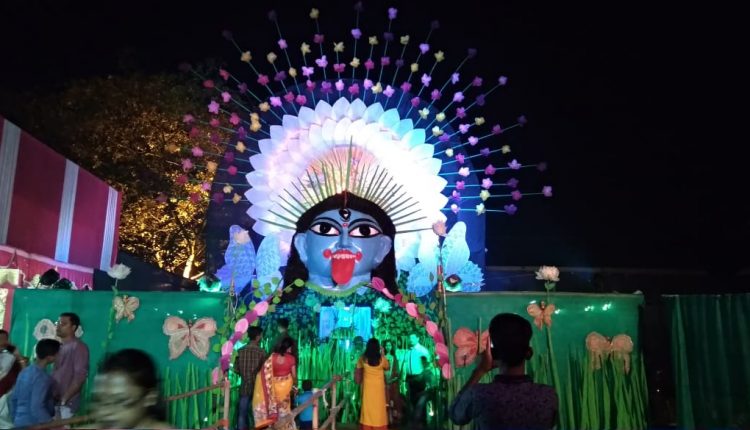 Business association coordination committee declared this year’s Kali puja prizes yesterday. As per their judgement the Apostles club of Malugram and Janiganj Kali Puja Committee were jointly declared as first in this competition. 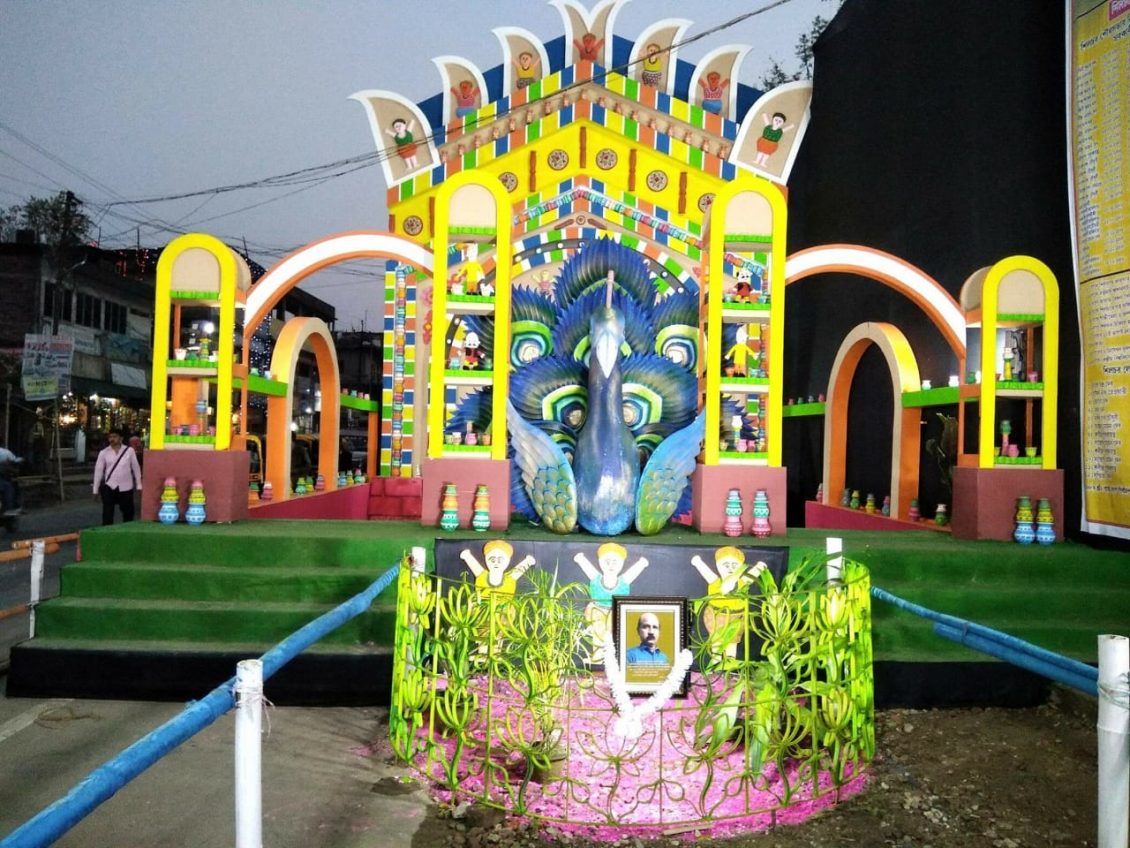 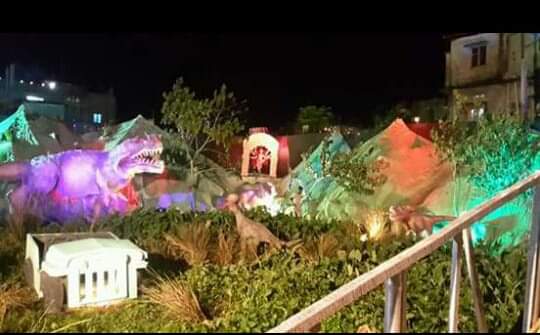 Swachh Bharat, a special category prize, was awarded to Apostles’ Club of Malugram.

NRC: What will happen to Lakshmi; what is her future