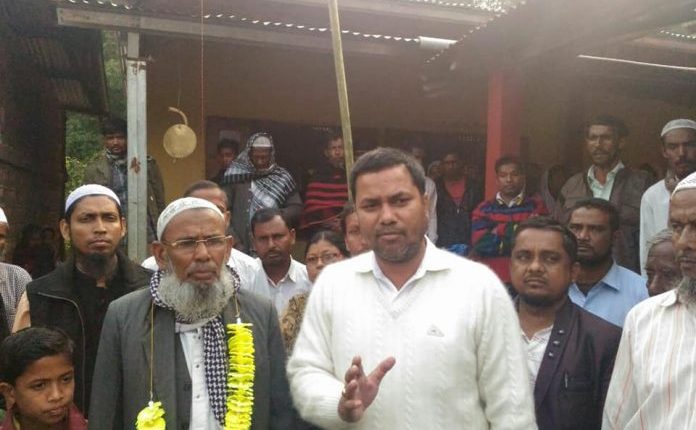 On March 25, 2018, Prime Minister Narendra Modi during his ‘Mann Ki Baat’ mentioned, “I got to know from letters that a rickshaw-puller from Karimganj in Assam, has opened nine schools in Assam for the poor children. This shows the great willpower of our countrymen.”

Since then Ahmed Ali has been an inspiration to many. The 82-year-old is an illiterate himself, but the manner in which he understood the importance of education is magnificent and divine. Ali has been invited to speak in Jookto’s evening session titled, “A willpower that created revolution” in Delhi. 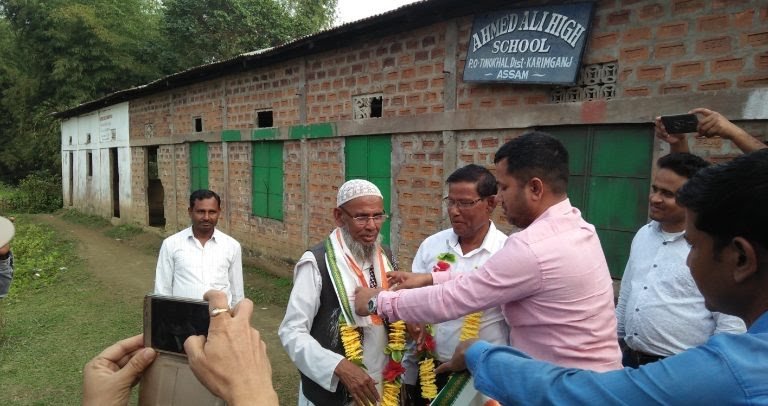 Jookto is an initiative promoted by Subimal Bhattacharjee, former country head of general dynamics and his wife Dr. Joyeeta Bhattacharjee. This is their attempt to connect people and minds across similar ideas and cultures over multiple platforms. “Ahmed Ali is an inspiration from our region and has realised the value of education despite being illiterate. He has also shown what it means to give and selflessly do for others!” says Subimal Bhattacharjee, director and co-founder. Jookto.

Ali is a resident of Patharkandi area in Karimganj district. After the Prime Minister acknowledged him, in an interaction with Barak Bulletin’s Adwoy Purkayastha, Ali said, he never thought he would be acknowledged by the Prime Minister of India. In the emotional conversation back then, he said, “The schools I established have my name written on them. But since I am illiterate, I don’t get to read them and I feel sad about it.” Ali could not afford education himself, but he sent his kids to school and opened nine schools for other children in the region. You can read the full interview here: I could not afford education and that is why I opened schools for the poor

You can also watch the video here: