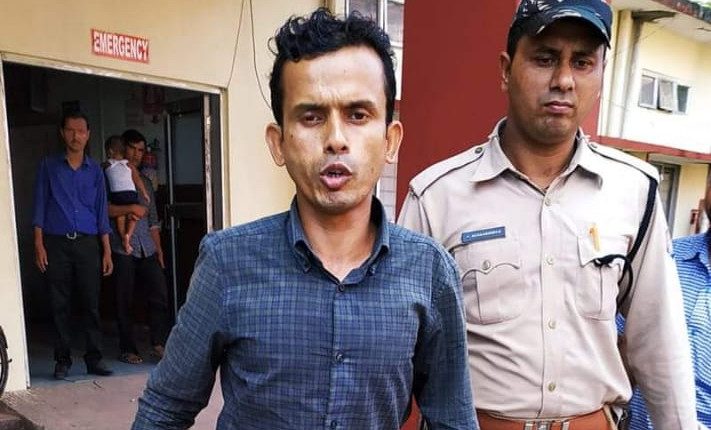 Karimganj Police on Tuesday arrested a man named Abdul Wahid, for allegedly uploading pro Pakistani post in his Facebook account. Abdul is a resident of Kanishail area of Karimganj.

“We have arrested him. He posted some controversial comments on facebook after which we swung into action and arrested him,” Karimganj SP Manabendra Devray said while speaking to media.

Reportedly, Abdul wrote how Pakistan has attained nuclear weapons and would soon destroy India. Apart from his anti-national posts, the accused had even written ill about the local police, court and administration, which further drew flak from all.

Police has kept the accused in Sadar police station and will produce at the court today.