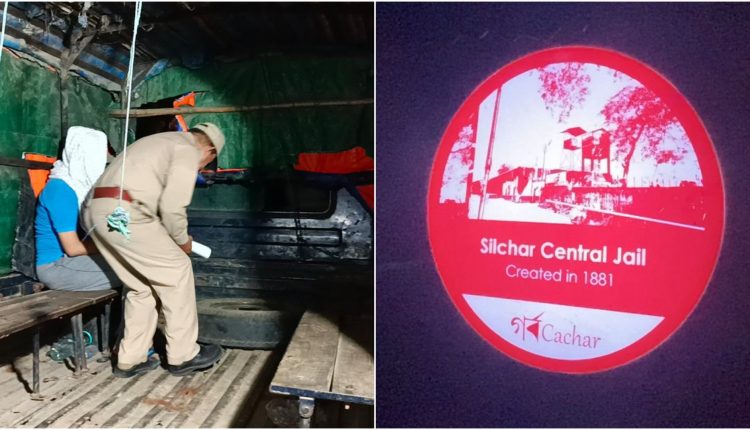 Land Scam: Sanju Nahata sent to Central Jail after court proceedings; He will join four others

Businessman Sanju Nahata who was arrested in connection with the land scam has been sent to the Central Jail after court proceedings. Nahata, along with former ward commissioner of Silchar Municipality Board, Ashim Das, Nishikanta Sarkar, Ashok Sarkar and Usman Goni (Nurul Haque) Barbhuiya were arrested on September 21. While Police took all in remand, Nahata was rushed to Silchar Medical College and Hospital as he complained of breathing difficulties.

Nahata was admitted to the SMCH under the department of Psychiatry. Today, he was released earlier today as the doctors did not find any further complex medical complications. From Medical College, he was taken to the Chief Judicial Magistrate’s Court. As per sources, the Police requested the court for remand of two days but the court denied. As the CJM is on leave Sub Divisional Judicial Magistrate ordered to send him to jail.

After that, he again complained of medical complications but the Police was not convinced. They escorted him to the Silchar Central Jail and he was put inside the cell. Meanwhile, Nahata’s lawyers are already in Guwahati preparing for an appeal in High Court.

Four others were arrested under the same sections for their alleged involvement in several land scams across Silchar. They were also sent to the jail earlier today.