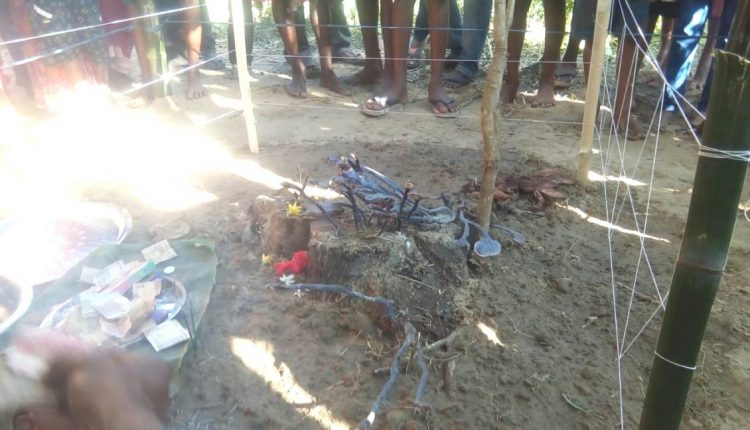 Large number of snakes come out of a hole in Karimganj; shocked residents perform puja

In a shocking incident, snakes in huge numbers came out from a portion of land at Nivia in southern Assam’s Karimganj district on Saturday.

According to sources, the incident took place early this morning when some residents saw snakes coming out from land, near an Islamic shrine at Nivia under Ratabari constituency, around 112km from Silchar.

Onlookers said the reptiles came out from the roots of a Teak tree, which was cut a few years ago. The news of the serpents’ arrival spread like a wildfire with locals gathering on the spot to witness the incredible episode. Altogether, 28 snakes have come out from the land, when this report was filed. 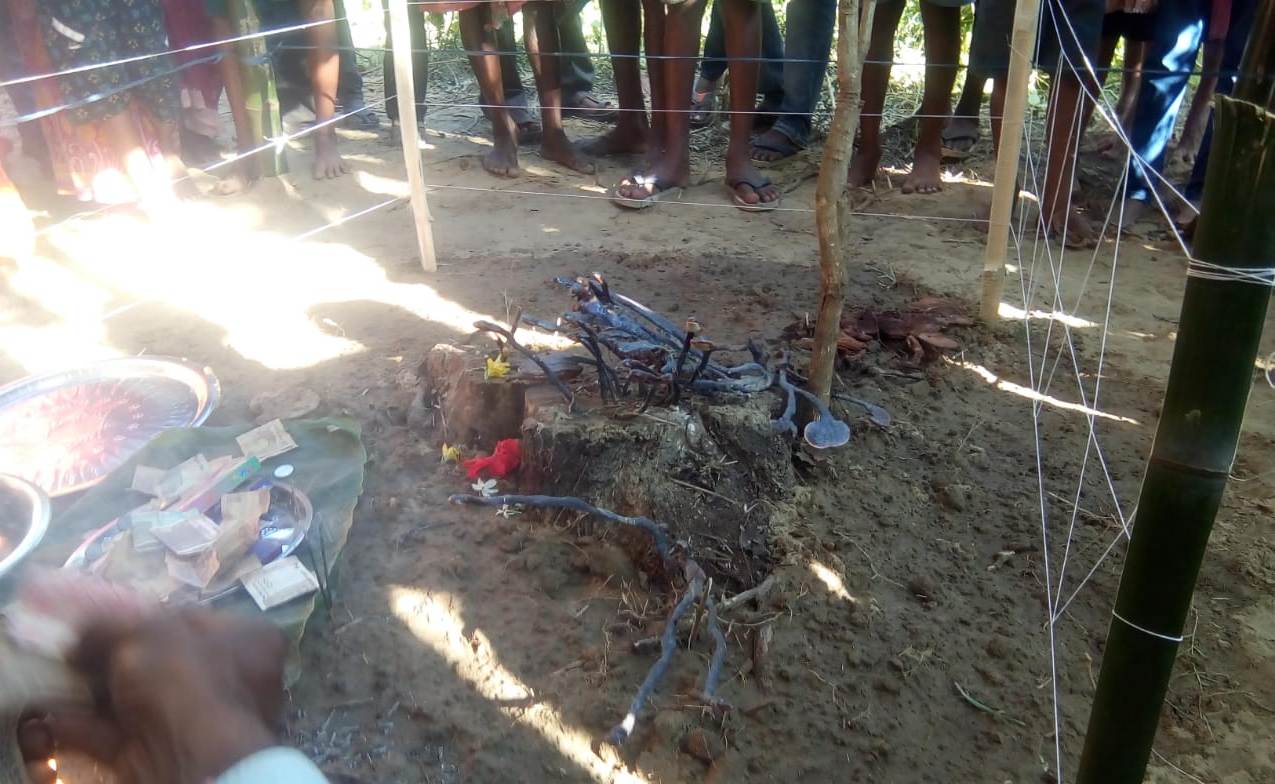 The sight of the frightening creatures triggered panic among local residents, who later barricaded the site with bamboos and ropes. A red cloth was placed on the spot (from where the snakes came out) and pujas were performed and hymns chanted.

Some elderly persons of the village speculated that the incident was taking place because of anger of Goddess Bishahari. A similar incident had happened in the area many years ago. The situation was brought under control after performing pujas at that time, they said.

The reptiles were still coming out, as per last available reports.