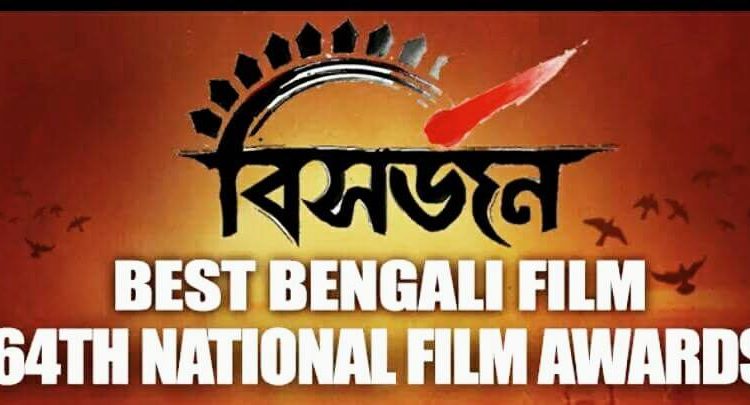 A moment of glory has been missed by Kalika Prasad Bhattacharya. Bisorjon, a film which was enriched by his Dohar music has been awarded as the Best Bengali Film at the 64th National Film Award.

Renowned globally for his stellar contribution to folk music, Kalika Prasad Bhattacharya passed away in a fatal car accident in Hooghly last month.

Chief Minister Mamata Banerjee had then said that she was shocked to learn about the mishap and the singer’s tragic demise.

The accident happened on the Durgapur Expressway at Gurap in Hooghly district while the singer was on his way back to Kolkata from an event.

Ironically, this news comes exactly after a month of his tragic demise.