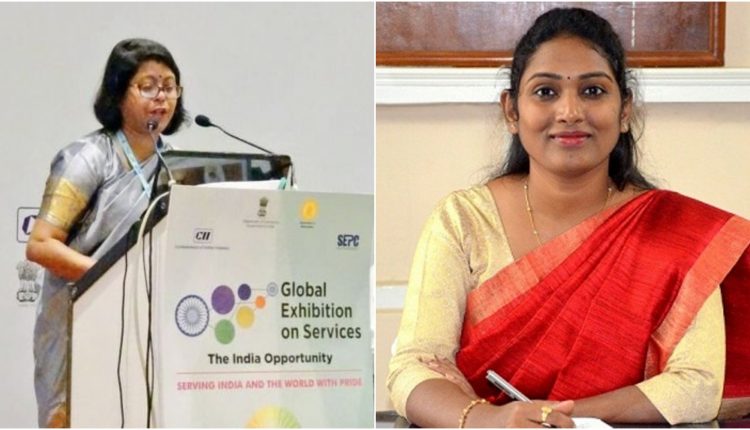 January 2019, Laya Madduri, IAS batch 2010 was transferred to Silchar to take over as the deputy commissioner of Cachar. She replaced S Lakshmanan who moved on to join as the DC of Sivasagar district in Assam.

An IAS of 2010 batch of Assam Meghalaya cadre, Madduri has worked in Sonitpur, Majuli, Jorhat and Dibrugarh before joining Cachar as its DC.

In an order, the government of Assam notified that Barnali Sarma, ACS, Inspector General of Prisons, Assam will replace Madduri as the DC of Cachar. Madduri will now don the hat of State Project Director, ARIAS Society.

The notice read, “In the interest of public service, Barnali Sarma, ACS (DR 92) Inspector General of Prisons is transferred and posted as Deputy Commissioner, Cachar.” 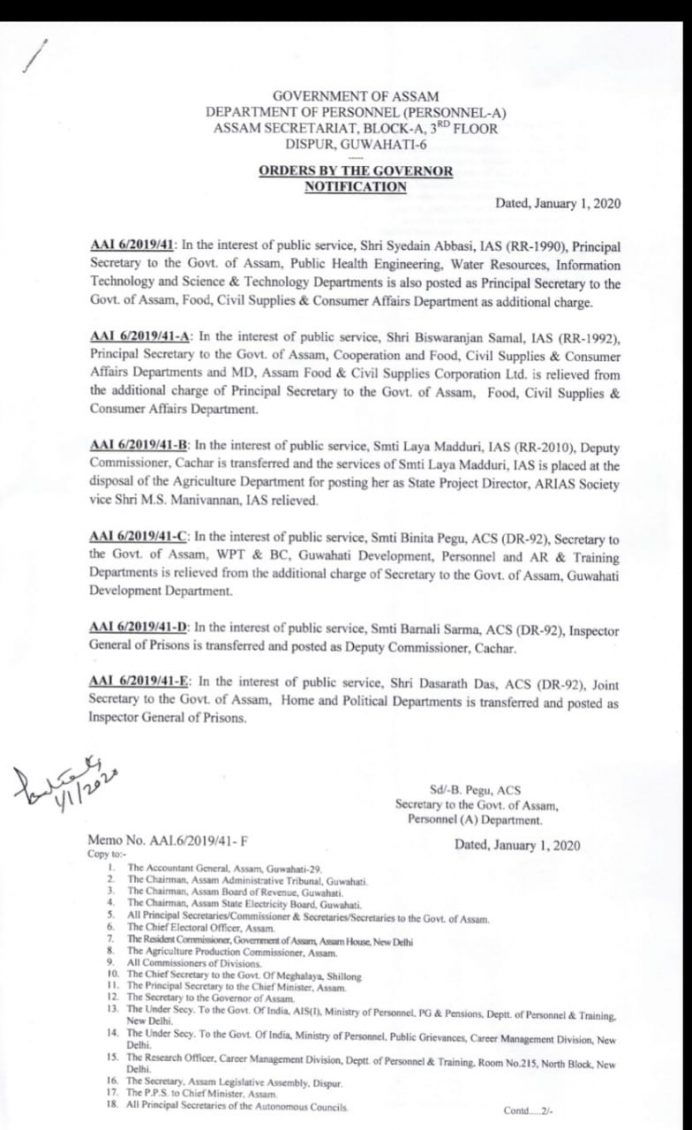 Notifying about Madduri’s next stint, the notice read, “In the interest of public service, Laya Madduri, IAS (RR 2010) Deputy Commissioner Cachar is transferred and the services of Laya Madduri, IAS is placed at the disposal of the agriculture department for posting her as State Project Director, ARIAS Society wise MS.Manivannan IAS relieved.”