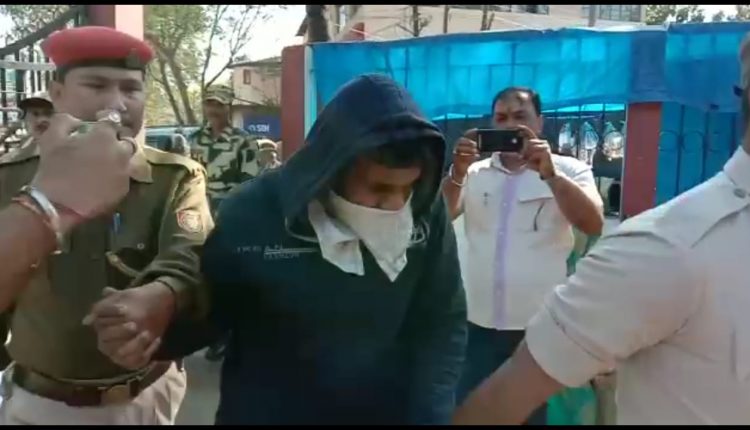 “On Monday the Police is expected to submit its report following which the further proceedings will take place. We will plea for bail on Monday,” said Sengupta’s counsel.

Silchar Itkhola resident, Souradeep Sengupta was arrested last night from his residence. An FIR was lodged against him at Silchar Sadar Police Station by a set of students. The students alleged that Sengupta’s posts were objectionable.

Souradeep Sengupta’s post that created the controversy read, “The BJP and RSS are trying to recreate Godhra in Delhi right now. People on the street are getting their IDs checked to see if they are Muslim – if they are, they are getting beaten mercilessly. Hindu houses are being marked by saffron flags, while Muslim houses and mosques are being petrol-bombed. All while these terrorists shout Jai Shree Ram. Sanatan Dharma my foot. We elected a mass murderer twice as PM – this is what we get. Everyone who voted for BJP should know they sold the country off for a few bucks.”
In another such controversial post, a screenshot of which was attached with the FIR he wrote, “Hindutva is a Cancer. Wake up, people.”

However, Sengupta deleted all such posts and apologised publically by posting, “I apologise for any religious sentiments I may have hurt by my posts. I made some irresponsible comments about a communally sensitive issue. It was a lapse of judgment. My intention was not to insult any religion at large.”