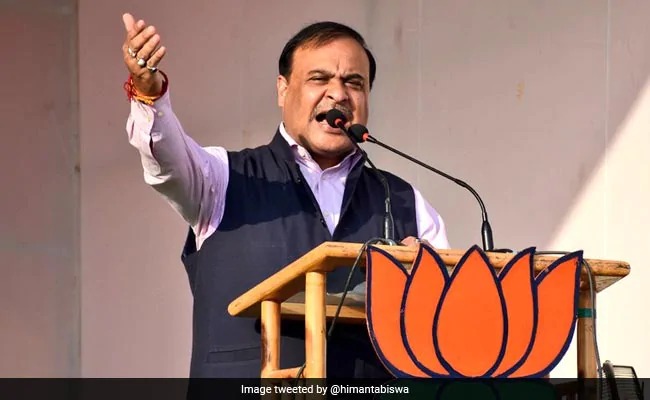 By barakbulletin On August 31, 2019 - 9:55 am
Share
The day has arrived. What happens to the 40 lakh-plus who could not make it to the last published draft. How many residents will actually miss? How many from Barak Valley will fail to make it to the NRC? The final draft will answer many many questions.

Through this feed, we will bring to you all the important updates real-time from the all over.

We are not happy with the numbers. We wanted better results in NRC.

The number of people excluded is less than expected. We respect the apex court, under whom the whole process was carried and will approach it again after taking all legal advices.

Names of many Indian citizens who migrated from Bangladesh as refugees prior to 1971 have not been included in the NRC because authorities refused to accept refugee certificates. Many names got included because of manipulation of legacy data as alleged by many.

Hard copies of the supplementary list of inclusions will be available for public view at NRC seva kendras, office of the Deputy Commissioners and office of the circle officer during office hours. The status of both inclusions and exclusions can be viewed online on the NRC website.

A total of 3,11,21,004 persons found eligible for inclusion in final NRC leaving out 19,06,657 persons including those who did not submit their claims.

NRC published Online: Click here to check if your name is there

NSKs got the list: people can go to any NSK and check if their name is there. From 10:00 AM to 4:00 PM NRC Seva Kendras will serve people.

Last evening Chief Minister Sarbananda Sonowal urged the people of Assam to not panic as the ones who fail to make into the draft will get ample opportunity to appeal.
Pratik Hajela, the state coordinator of NRC informed that the final draft will be published after a press conference at 10:00 AM.
Meanwhile, reactions have already started to pour in:
Twitter reactions on NRC

"There is a thin line between nationalism and xenophobia —besides, hatred of the foreigner could later turn into a hatred of Indians different from oneself." — Rabindranath Tagore. The prescience of a great man! #NRC

Yes fitness is important. Economy even more so. Let’s spare a thought for those waiting on the #NRC final list. The exercise will end up creating more problems especially for those it will force into stateless existence or detention. Remember BJP’s promise to take NRC nationwide!

7-year-old, tipper driver die in a landslide; locals blame contractor, more feared to be stuck under