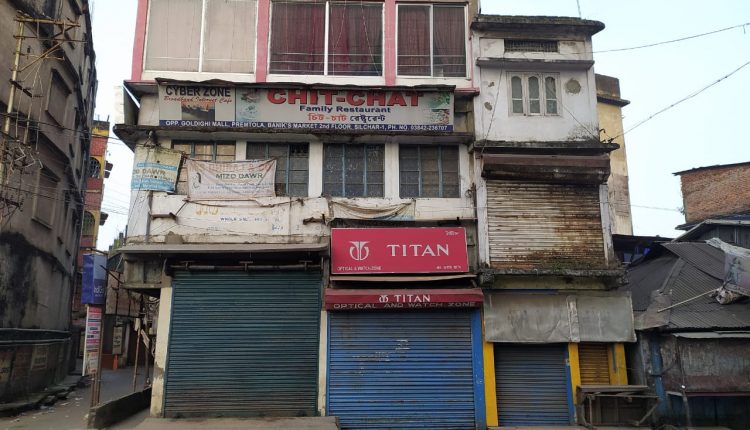 The group also alleged that the restaurant was promoting Love Jihad as they believe the boy belongs to the Mulsim community while the girl is a Hindu. Officer-in-charge of Silchar Sadar Police station said that the Police would not like to reveal the religion, name, and address of the couple.

According to him, the Police officials went to “Chit Chat Restaurant and Cyber Zone” after they were informed about a vandalisation in the restaurant. After reaching there, the agitated mob handed over three individuals to us. “We have detained them and brought them to the Police Station,” informed Ditumoni Goswami, OC of Silchar Sadar.

“We are yet to receive any official complaint in this matter. However, we have kept the three individuals in the custody for the time being. After a preliminary investigation, we have got some information. However, we will not reveal the identity of the couple yet. The police will make an official statement after a more detailed investigation,” said Goswami.