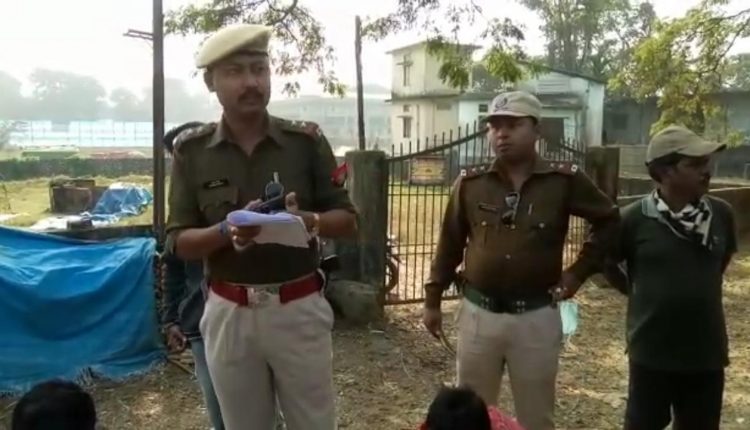 A man was intercepted and arrested by the Police in Trunk Road, Silchar as he was on his way to smuggle 1.5 kg marijuana (ganja) at around 12:15 pm on Sunday. The man has been identified as Dilip Das who admitted to be a resident of Hailakandi district. The market price of the seized marijuana is estimated to be worth around Rs. 4,500.

During interrogation the man revealed that he collected the marijuana from a Manipuri woman at Idgah Basti and was on his way to smuggle it to a place located in Hailakandi district.

Recently there has been a surge in crimes pepretated in Silchar and many believe that those are the handwork of miscreants who often intoxicate themselves with diverse narcotics and indulge in those anti social activities. Locals feel that frequent patrolling with added vigilance can curb the growing menace that is looming large over the city at present.