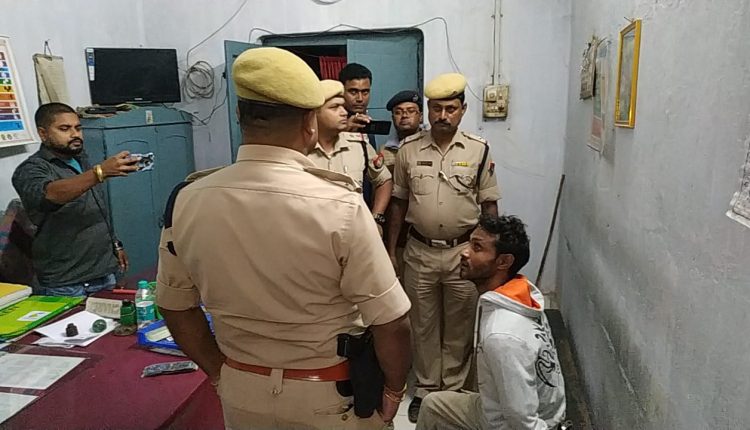 Breaking news coming in from Karimganj district. A man has been murdered in the Silchar-Dharmanagar passenger train a little while back. 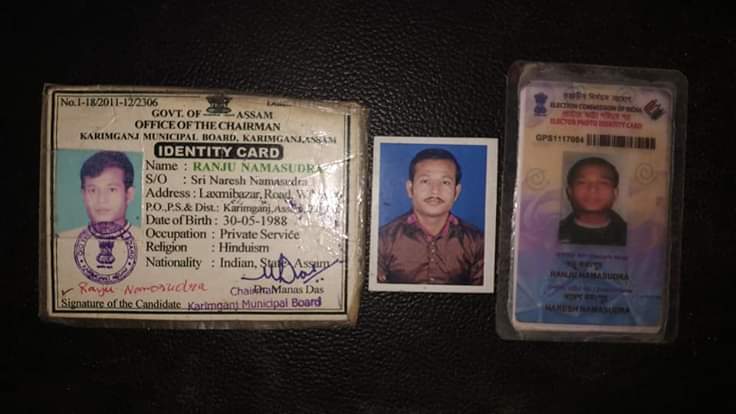 As per available information, a man identified as Ranju Namasudra was stabbed to death. The incident took place near the restrooms of one of the compartments. “As soon as the train reached Karimganj the passengers noticed a scuffle going on and within moments they said it was bloodshed,” said a senior official at Karimganj Railway Station.

The Railway Police official has apprehended one suspect in connection with the murder. Railway Police informed that they have recovered several identity cards from Ranju Namasudra. “An identity card suggests he used to work for a Private organisation,” said an official.

They refused to share more details about the person apprehended and they believe that could “derail” the investigation.

Son of Naresh Namasudra, Sanju is a resident of Laxmibazar area located in Karimganj District

Woman delivers baby in Kanchenjunga Express; both under treatment in Badarpur Railway Hospital