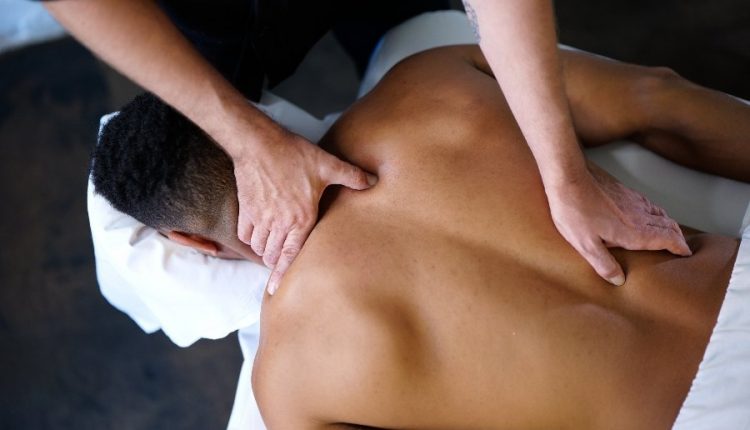 An employee in the deputy commissioner’s office in Cachar had allegedly received a message on his mobile phone. The text read that there is a parlour in Silchar’s Rangirkhari area which offers female to male massages. The young DC Office employee allegedly got lured into the trap and went for the massage.

As per available information, after the massage, a video was sent to his mobile phone over WhatsApp. Apparently, he was blackmailed by an unidentified man. Sources close to the development informed, “He was asked to pay Rs 10 lakh or else the person threatened he would make the video viral.”

Yesterday, Police had set a trap and when the boy came to collect the money, they arrested him. Officer in charge of Silchar Sadar Police station Ditumoni Goswami confirmed that a Link Road resident has been arrested and the police is chasing one more girl involved in the case.

It was presumed that there is a racket that lures men into the trap and then blackmails. The officer-in-charge feels otherwise. “There is no massage parlour. They lure people by sending messages and when they get clients, they take them to a room in Rangirkhari. There they make video and then blackmail and get money. We don’t think there is a big racket involved. It is likely that this is being done by two individuals, one girl and one boy. We have arrested the boy and now we are looking for the girl,” said Goswami.