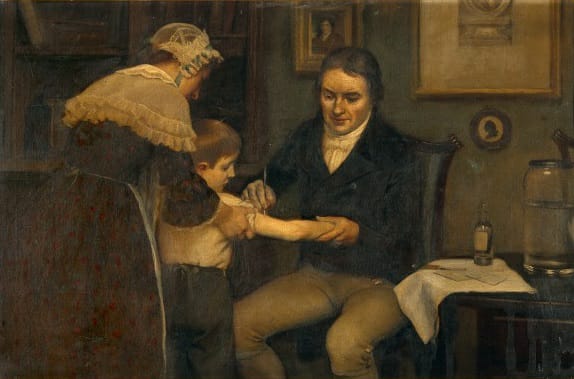 While the whole world is in the midst of an ongoing covid pandemic, vaccines seem to be a potent weapon against the virus and are also thought to stop transmission altogether as more and more people start getting immunised. Infact, making effective vaccines against a novel pathogen within a year is no less than a remarkable achievement of science and scientists when people were sceptical if an antidote would ever be made available against coronavirus.

Vaccines as we all know have always existed against life threatening diseases like polio, measles, tetanus, influenza, chicken pox and have been administered to us at a young age, some providing life long protection while others requiring booster shots at intervals. However, the path to creation and development of vaccines is nothing short of a miracle and it was the ingenuity of an Englishman whose presence of mind led to saving billions of lives.

We are talking about Dr. Edward Jenner, an English physician who is credited with creating the world’s first vaccine against small pox. He was born today on 17th May, 1949 in Berkeley, England. Also called the father of immunology, his work is said to have saved more lives than the work of any other human in the history of mankind. 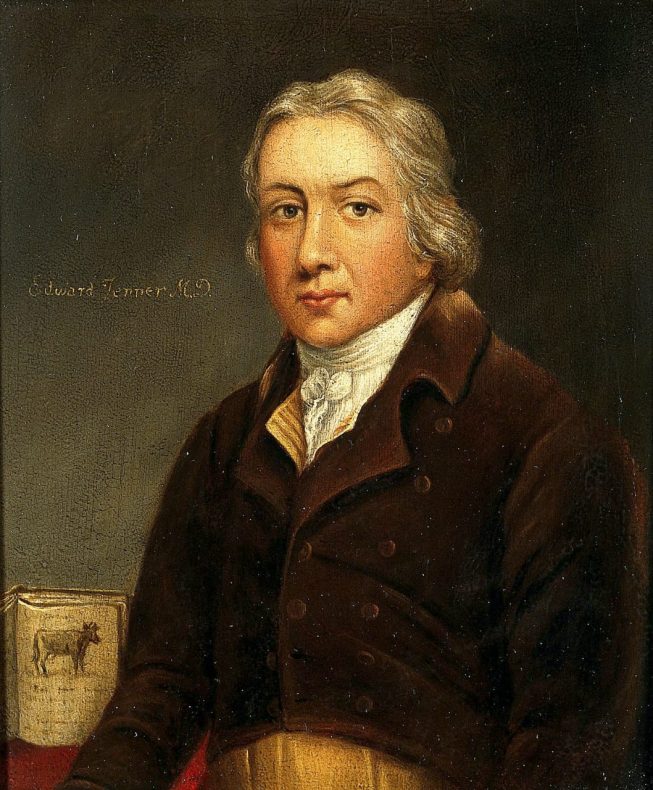 Let’s move on to the pages of history when smallpox was an epidemic throughout the ages and killed about 10-15% of people it infected. In one of his pieces, Voltaire wrote that 60% of population caught the smallpox and 20% died from it. Having the disease was no less than a stigma at that time. By the 1780’s a common perception arose among physicians that milkmaids who were infected with cowpox did not catch the smallpox virus. The cowpox virus is closely related to variola family which is also the causative virus of smallpox. Cowpox caused mild infections among milkmaids and didn’t make them severely ill.

Noting the common observation, Dr. Jenner postulated the theory that the pus in the blisters that milkmaids received from cowpox provided immunity to them from smallpox. Though it was a theoretical observation, medical science calls for treatment or intervention based on real world data from clinical trials for approval. At that time, experimenting a theoretical observation based on mere intuition was no less than a bet. Yet Jenner took it because he felt that the devastation caused by smallpox had to be stopped for once and all.

On 14 May 1796, Jenner tested his hypothesis by inoculating James Phipps, an eight year old boy who was the son of Jenner’s gardener. He scraped pus from cowpox blisters on the hands of Sarah Nelmes, a milkmaid who had caught cowpox from a cow.

Jenner inoculated Phipps in both arms that day causing some fever and uneasiness in the boy but no full-blown infection. Later, he injected Phipps with smallpox. No disease followed. The boy was later injected with smallpox again and yet showed no signs of infection. 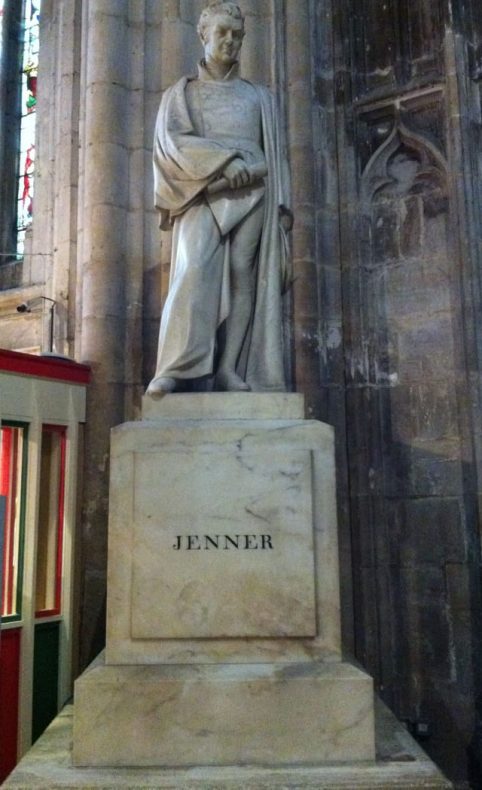 Jenner continued his research and reported it to the Royal Society, which did not publish the initial paper. After revisions and further investigations, he published his findings on the 23 cases including his 11-month-old son Robert. The medical establishment deliberated at length over his observations before accepting them. Eventually, vaccination as the first effective tool to prevent smallpox was accepted. In 1840, the British government provided vaccination using cowpox free of charge.

Napoleon, who was at war with Britain got all his French troops vaccinated and awarded Jenner a medal. At the request of Jenner, he also released two English prisoners of war and permitted their return home. Napoleon remarked he could not “refuse anything to one of the greatest benefactors of mankind”.

Vaccination to prevent smallpox soon became a worldwide phenomenon and disease severity started reducing drastically thereafter. Historically, the vaccine has been effective in preventing smallpox infection in 95 percent of those vaccinated.

In 1980, the World Health Assembly declared smallpox eradicated and no cases of naturally occurring smallpox have happened since then. Infact, only two diseases have been completely annihilated through vaccination worldwide – smallpox and rinderpest.

At a time when we we’re going through covid pandemic, vaccines have emerged as a hope for mankind. A hope which Dr. Jenner had also dreamt. A hope which became a reality. A hope which we all can cling onto even during gloomy times like this. All pandemics end through medical intervention.