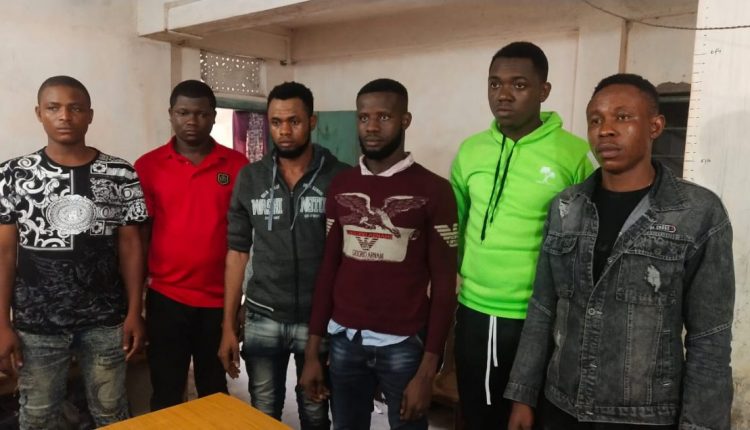 Meghalaya police on Saturday morning arrested 6 more foreign nationals who illegally entered to India from Bangladesh side and were moving towards Guwahati. The foreigners were arrested from Ratacherra while they were travelling from Silchar by bus.

Taking to the Twitter, Meghalaya police wrote : ” East Jaintia Hills Police arrested six Nigerian citizens during checking at Ratacherra early morning today while they were traveling in a bus from Silchar to Guwahati. In this connection, LSG PS C/No.40(9)19 u/s 14/14A/14C Foreigner’s Act has been registered.”

According to the police, the foreigners travelled from Africa to Bangladesh via flight but illegally entered into India near Agartala on the morning of September 13. From Agartala, they travelled in a car to Silchar and they were assisted in this regard by some locals both on Bangladesh side as well as Indian side.

It is worth mentioning here that, yesterday too Meghalaya police arrested three foreign nationals in Khliehriat while they were travelling in Silchar-Guwahati bus.