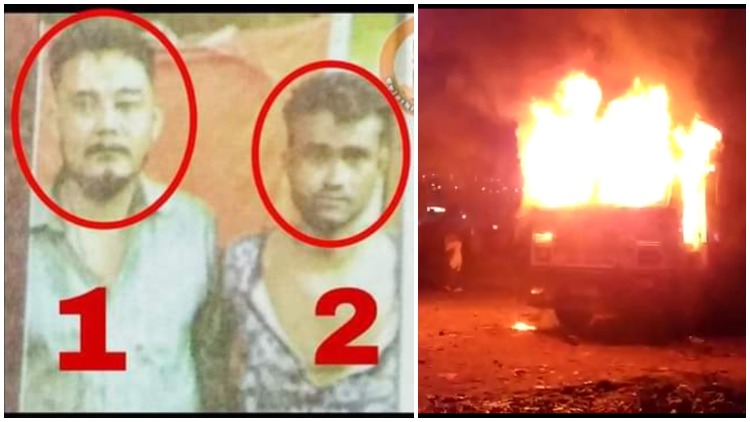 Last night, in an unfortunate happening, a speeding truck ran over a group of people, who were on the way to immerse Goddess Kali. The vehicle not only crushed two young girls, but also left close to 19 people injured.

Today, the Cachar Police made an official announcement through its official Facebook page giving details about the killing driver. It also mentioned how the driver had intended to kill anyone who tried to stop his vehicle.

The post read, “On 30.10.19, the accused driver of the vehicle no NL 01K 9741,driving the vehicle in rash and negligent manner, knocked down many pedestrians of kalipuja procession resulting in death of two persons while injuring other 18/19 persons. The accused driver intended to kill any person who tried to stop the vehicle and violated traffic signal. In this connection a case has been registered at Silchar PS vide slc ps case no-3781/19 u/s- 279/338/337/427/307/302 IPC and the accused persons namely 1-Raj Kumar Das (Driver) and 2-Prasanna Ramsiyari (handyman) has been arrested and forwarded to judicial custody.”

Traffic incharge Shantanu Das, while speaking to BarakBulletin.com confirmed the arrest and shared, “The driver Raj Kumar Das and his assistant Prasanna Ramsiyari have been arrested. However, the truck was not in any of their names. They both are residents of Baksa.” 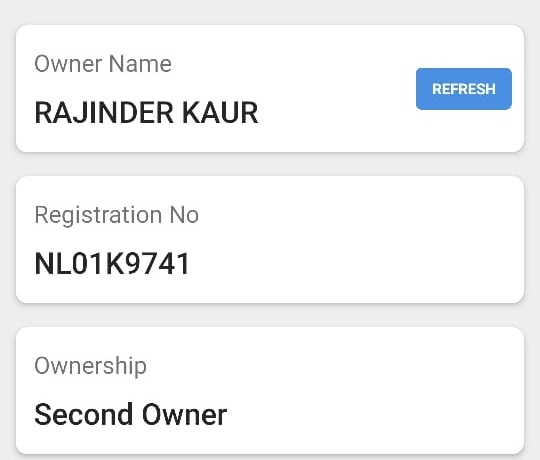 As readers would know, last night at around 7:30 pm, the truck was heading towards Silchar Medical College and Hospital from town, while a procession with the idol of Goddess Kali was moving in the opposite direction. (Read details)

Sources shared, near flour mill in Meherpur, the truck lost its control and ran over the procession. An eyewitness told us, “There were kids, men and women lying unconscious injured profousely. It was a blood bath.

The agiated public set the truck on fire, which was allegedly carrying illegal posto (poppy seeds). Sadly, a section of the public used the opportunity to collect the posto in sacks from the accident site. (Read more here)

Today, after miscreants used the accident as a mean to create disruption in the town, DC Cachar Laya Madduri issued a notice imposing section 144 in the area. She said, “”I would like the people of Cachar to know that the administration is working round the clock and forces have been deployed. Situation is under control and we are certain that we will take severe actions against those who resort to violence and take law in their hands.” (Read)