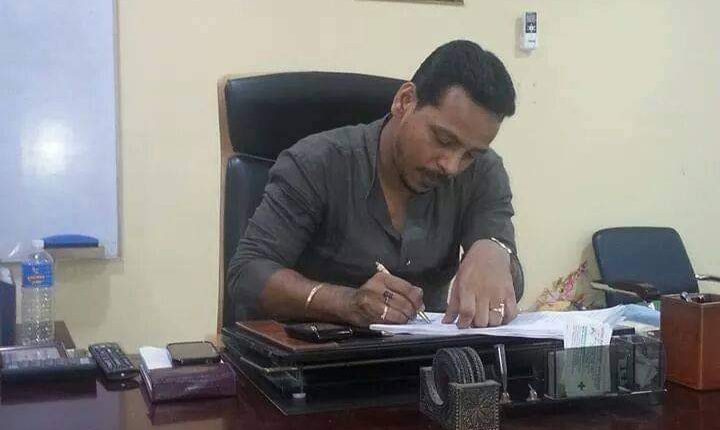 Might have issues in Congress but not joining BJP, Tamal Kanti Banik puts rumours to bed

After Sushmita Dev got elected as the MP in 2014, Tamal Kanti Banik was afavourite to contest on Congress ticket to retain the Assembly seat. After much anticipation, Congress decided otherwise and Banik started moving away from the core of the party.

Now Congress is burning its midnight oil to make a comeback in Assam. Since the last two days, Assam Pradesh Congress Committee president Ripun Bora is holding several meetings in Barak Valley along with the party’s leadership. In all those meetings, many Congress leaders were spotted but Tamal Kanti Banik went missing.

Today, Tamal Kanti Banik made headlines. Reports claim that he will soon join BJP. Speaking with Barak Bulletin, Banik rubished the rumours. “I am busy with my work and have no clue where the reports are coming from,” said Banik.

“Following certain ideology I joined Congress and have been actively involved in the party. I might disagree with someone in principle but that does not mean I am leaving the party,” said Banik.

He added that he has not thought about leaving Congress at all. “When it comes to joining BJP, as I said, I follow certain principles and come from an ideological school of thoughts. There is no way I am going and joining BJP which does not follow the same ideology,” Banik asserted.