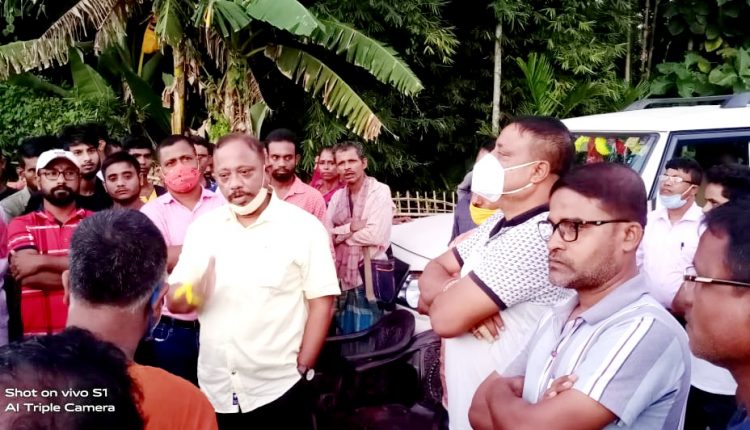 Minister of Environment and Forest, Parimal Suklabaidya visited the areas of Tulartal, Baghewala, Singua and Lailapur along the Assam-Mizoram inter state border on Thursday to allay the fears of local people being terrorised by Mizo miscreants and to reassure them that the state government is with them.

The Minister urged the local people not to panic unnecessarily and said that the government is trying to resolve the Assam-Mizoram border dispute.

He promised to set up another border outpost at Tulartal and Baghewala areas soon after the locals demanded the setting up of the same.