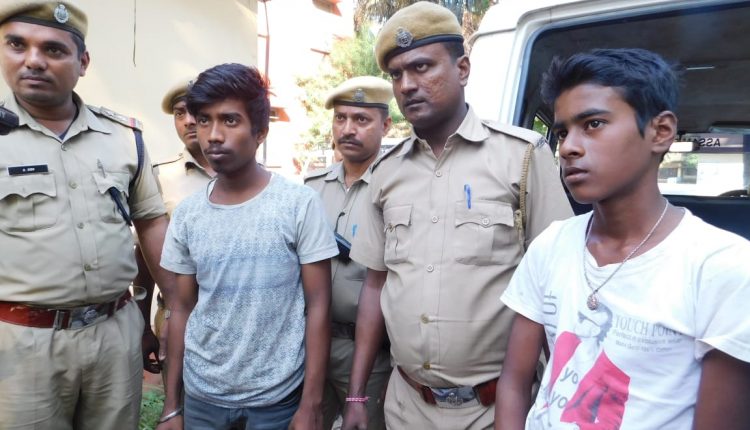 Minor apprehended with illegal liquor along with partner

Two persons, including a minor, were apprehended by Silchar excise department with 110 bottles of illicit liquor this Thursday morning.

Government and private establishments remained closed on Thursday in observance 0of a 12-hour bandh called by the HPC Paper Mills Revival Action Committee (HPCPMRAC). Days like these are usually banked upon by petty liquor traders who see to making some quick cash. 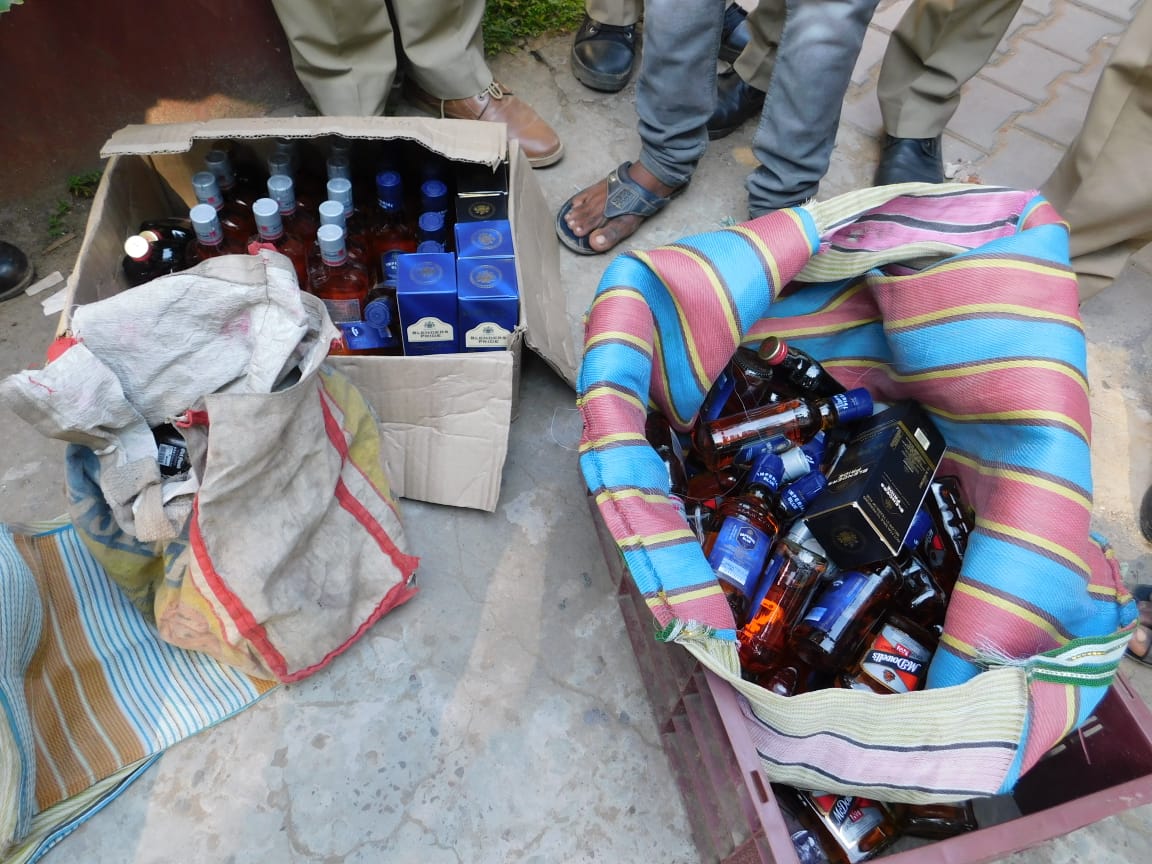 Acting as per a tipoff, the Excise Department had carried out operations against illegal liquor being sold in two localities of Silchar this Thursday morning. Two youth were arrested by police from Link Road point and from the National Highway point at around 9:30 am. One of those arrested was a minor.

The two arrested were Raj Debnath (21) of Das Colony and Nayan Das (13) of Rabindra Sarani. Two cartons (110 bottles) of India-made-foreign-liquor with a market estimate of around Rs. 10,000 were seized from the two youth. The information was conveyed by Sub-inspector Sudip Deb of Excise department, Silchar.

The minor, Nayan Das, was released after an interrogation as he was found not guilty. Raj Debnath, however, was arrested and was produced before the Judicial Magistrate Court and was later sent to the Silchar Central Jail. He will be produced in front of the CJM court two weeks later.