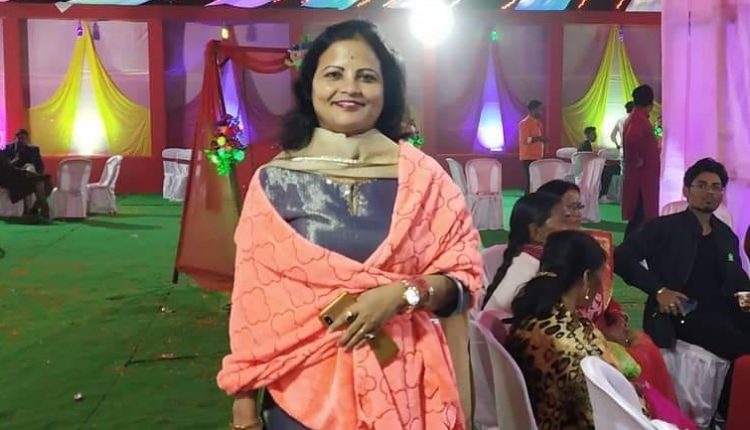 In what becomes the second case of snatching in the heart of Silchar town, miscreants attacked a working woman on her way back home. Mita Das Purkayastha a government employee who also owns a publication was returning from her press. As she reached near Ukil Patty area, two miscreants riding on a motorcycle stopped next to her, assaulted her physically, and escaped after snatching the mobile phone.

Speaking with Barak Bulletin, Mita Das Purkayastha said that she has been traveling home after work for years but she never encountered an incident like this.

“Before I could realise, I was attacked and my phone got snatched. They are so professional at whatever they were doing, that you are left shocked. It takes time to realise that this actually happened to you in your own city. Actually, we never thought this can happen in Silchar where a woman returning from work, gets attacked at night,” said Mita Das Purkayastha.

The employee at the Forest department, Government of Assam got hurt in various parts of her body. She also owns Barak Notun Digonto press and publishes books. “After the COVID disruption, local authors just started reaching out to us to publish their books. We have been tirelessly working at the press to ensure their books are published on time. I had many of the authors’ work on my phone which the miscreants snatched. I don’t know how much of that data will be restored,” she said.

Mita Das Purkayastha will lodge a Police complaint and she hopes that the police will help her in getting her phone back. Her daughter highlighted the issue first on Facebook.

Yesterday, a Ukil Bazar resident was also attacked near Tarapur Police Outpost. The miscreants riding on motorcycles snatched his bag with Rs 2.75 lakhs in it. They also assaulted him in broad daylight. Day or night, the miscreants are running a havoc in the city and this calls for immediate attention.