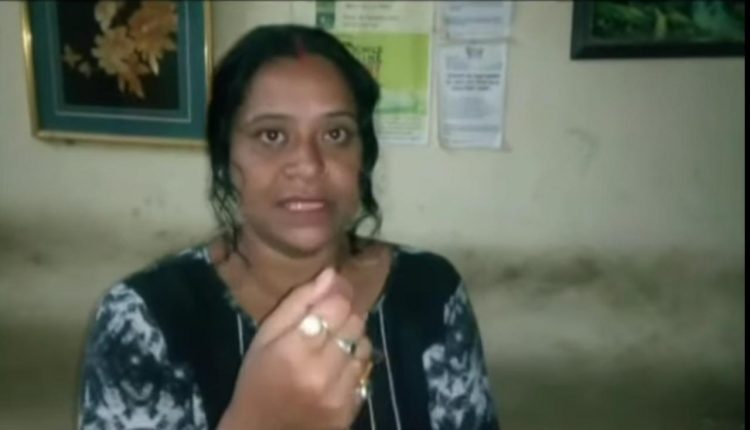 The chain snatchers do not fear the broad daylight anymore. They are not scared of getting caught nor do they fear the law or police. At around 2:30 PM, two chain-snatchers managed to run away after snatching a gold chain from a woman’s neck.

The not-so-shocking and very much a common incident took place in Sonai Road, Silchar. Sonali Dev, a resident of Silchar Saratpally area had gone to a two-wheeler showroom to get her scooter serviced. As per her statement, while she was on her way back a motorcycle slowed down next to her and pulled off her chain and rushed away. She says, she tried to chase the miscreants on a rickshaw but she could not succeed.

“They were two of them and most probably, the man sitting behind the rider pulled my chain. They pulled it so hard that I almost chocked,” Dev added.

She went and reported the incident in Rangirkhari Police Station, an FIR was filed. Now if Sonali Dev gets her chain back and if Police manage to nab the culprits, it remains to be seen. For now, it is yet another chain snatching case in the heart of the town.