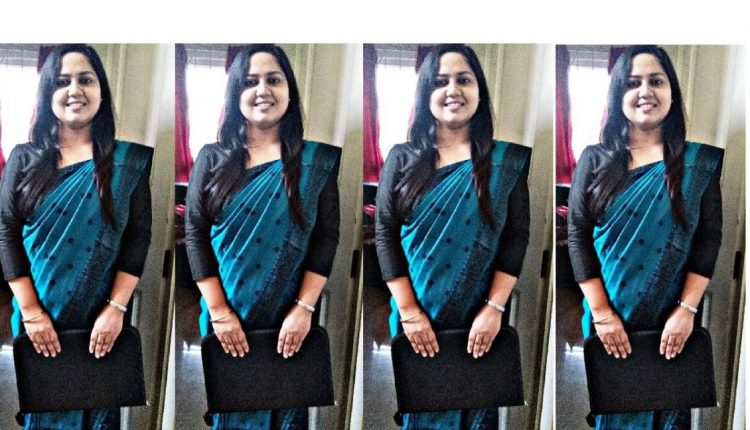 By barakbulletin On December 28, 2018 - 8:27 am
Share
Barak Valley’s pride – Assam Public Service Commission’s 2018 merit list topper Hailakandi’s Maria Tanim has probably had the worst time of her life. Yesterday, Maria Tanim visited the office of joint director of health in Guwahati along her father, retired block development officer Qutub Uddin Barbhuiya. She and her father were collecting all the necessary medical certificates as Maria was to join her new role. That is when right next to Chief Minister’s residence in front of Brahmaputra Guest house, South Karimganj MLA, AIUDF’s Aziz Ahmed Khan (Runu) and his brother Azad Khan (Mithu) manhandled Maria and tried to kidnap her.
Scared Maria started screaming and her father immediately intervened but the Khan brothers continued exhibiting their physical strength and at times even tried to strangle Maria. As the situation was going out of control, Maria’s father dialed Sonai MLA Aminul Haque Laskar and requested for help. Laskar immediately informed joint commissioner of Assam Police, Diganta Bora about the incident. Police personnel went to the spot and rescued Maria and her father. An FIR has been lodged in Latasil Police outpost (143, 506, 356, 511, 323) where Maria’s father accused MLA Aziz and his brother Azad of attempt to murder, kidnap and other heinous crimes.
It is worth mentioning here that in 2014 Maria Tanim was married to South Karimganj MLA’s brother Azad Khan (Mithu). But, a few days later they separated and since then there has been very little or no communication between the two. However, after the APSC merit list was published, Azad (Mithu) congratulated Maria’s efforts publicly by putting ads in leading dailies. Family sources inform us that they are yet to get divorced legally.
As per latest available information Police is yet to make an arrest while Maria and her father were safely escorted in a guest house in Guwahati. An incident like this right next to Chief Minister’s residence and one of the most secured VVIP area in the state capital is shocking as well as disgusting.
Married or not no one has the right to force anyone and an MLA must be aware of that. What happens next remains to be seen.
Adil KhanAIUDF MLAAPSC Topper KidnappedHailakandiMariamaria tanimMLAMLA AZIZ KHAN
Share