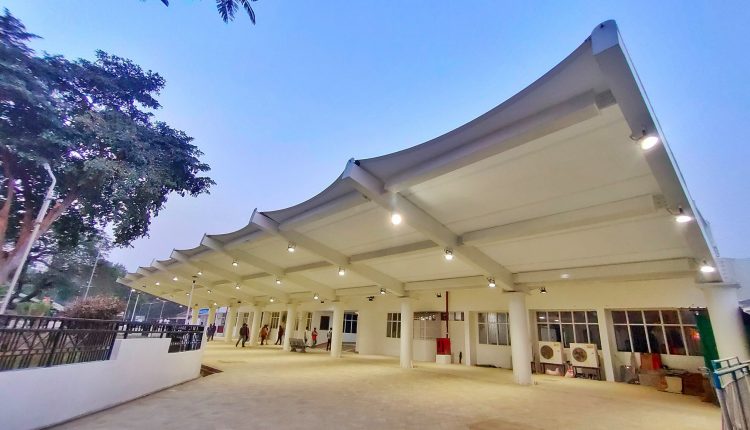 While the new Greenfield airport continues to be a distant dream for Southern Assam residents, the Airport Authority of India has taken up plans to rejuvenate the existing facility. Two new check-in counters were opened on Friday.

“The new Check-in area with eight counters and two self-check-in Kiosk has been made operational w.e.f 15.01.2021” Silchar Airport Authority posted on its Twitter handle.

The up-gradation is part of the larger look makeover of the existing airport, which has gone chocked up due to the bunching up of air travelers. The expansion aims to increase the carpet area of the departure area from 550 sqm to 880 sqm, with the capacity to hold 250 passengers at a time.

“The Terminal Building Expansion and Modernization work at Silchar Airport is under rapid progress…We are upgrading & adding amenities for passenger convenience” the tweet mentioned.

Apart from the above, a canopy was also inaugurated outside the departure lounge, on Friday, making the arrival space of the airport wider. The facility was inaugurated by Airport director PK Gorai. 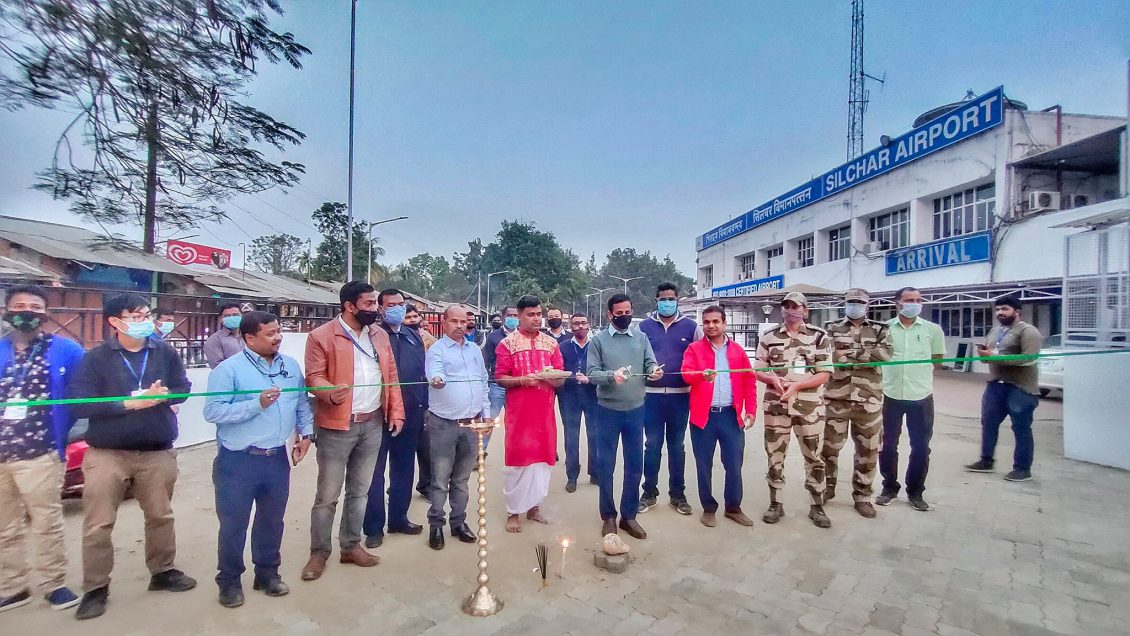 The airport expansion road map eyes to increase the security hold area from presently 150 passengers to 350 passengers with the addition of three new boarding gates.

The modification works are being carried out in a phased manner so as to ensure the smooth operation of the airport.

“To remove the current congestion and accommodate more flights, AAI has taken up expansion/Modification work of the Existing Terminal Building to cater to the ever-growing needs of the passengers & Airlines operators,” an airport source mentioned.

Apart from terminal modification, the AAI has also taken expansion of the Apron area under which 2 new parking bays will be constructed and strengthening of the existing one at a cost of Rs 21.25 crore.

Silchar Airport is considered to be the second busiest Airport in Assam, after Guwahati, which registered 35,000 passengers last December.