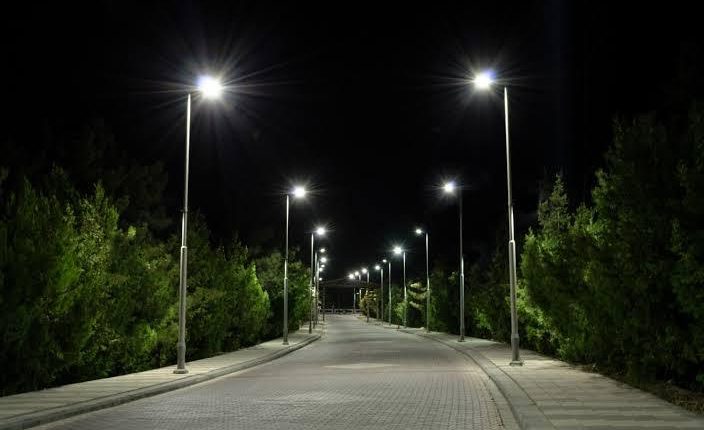 Due to non-payment of electricity bills, the Assam Power Distribution Corporation Limited (APDCL), Silchar has disconnected 13 light points under the Silchar Municipal Board (SMB) yesterday. According to sources, the affected areas where the light points have been disconnected are the Greater Link road area, the Greater Das Colony area, a portion of Sonai road and a portion of Hailakandi road.

Residents of these affected areas have been facing issues with power disruption since yesterday and have already raised their voices regarding the same to the municipal authorities as well as the APDCL, Silchar.

Nitish Nath, Assistant General Manager (AGM) of the APDCL Silchar, while explaining the issue, said, “There are more than 120 light points in the Silchar Municipal area, and the total amount of pending bills due is around Rs 40 lakhs. We’ve already notified that if the pending bills are not cleared soon, we’d have no other option than to disconnect power to these light points.”

He added, “Although, the SMB has made an advance payment of Rs 7 lakhs yesterday assuring us that the rest of the pending bill amount would be paid soon.”

The AGM of the Silchar APDCL has also said that it wouldn’t be feasible to cut power supply to all the existing light points of Silchar as it would create city-wide chaos all around, that’s why only a selected few light points were disconnected from the power supply.

But even though the SMB has assured that they would clear the rest of the pending electricity bills of all the light points of Silchar, it’s still unclear as to when it would happen so that the entire city could sleep peacefully without any power disruption.

Jessica Rose Lalsim, the District Development Commissioner (DDC) of Cachar, while talking to Barak Bulletin, said that she has already made an advance payment of Rs 7 lakhs to the APDCL appealing them not to cut power supply to the light points as it would gravely affect the common people.

“I’ve already talked to the APDCL AGM and appealed to him to not disconnect the power supply. We’ve already paid Rs 7 lakhs and also assured him that the rest of the pending bill amount would be paid soon. As it’s been only a month since I’ve joined the Silchar Municipality, I told him about the fund status of our municipality as of now. I’ve already talked to their CEO regarding this as well and asked for some time to pay off the remaining pending bill. But this morning I got a call from the Link road area informing me that power has been disconnected in that area.”

This exposes the miscommunications within the departments. “They should’ve at least informed me regarding which area they were about to disconnect power supply”, said DDC Jessica Rose Lalsim about this powercut issue.

Further adding, she said, “As tax collection is low, it takes time to generate revenue to pay off such bills. That’s why I assured the APDCL that we’d pay off the rest of the bill through weekly payments so that they don’t have to disconnect the power supply which would be inconvenient to the people of Silchar. That’s why it’s important that the people pay taxes in time so that we could pay such bills from the revenue generated from tax money which in turn would serve the public only.”

DDC Lalsim also appealed to the public to come out and pay their due taxes in time so that in future as well, such inconveniences don’t happen which could affect the citizens of Silchar.

Although the ball is in Silchar Municipality’s court now, it remains to be seen how they tackle this public issue with lack of proper funding and farsightedness. The District Developmental Commissioner has already made it clear that they’d pay off the rest of the pending electricity bills through weekly payments, but where is the assurance that such oversight on their part won’t happen again in future as well? Only time will tell.