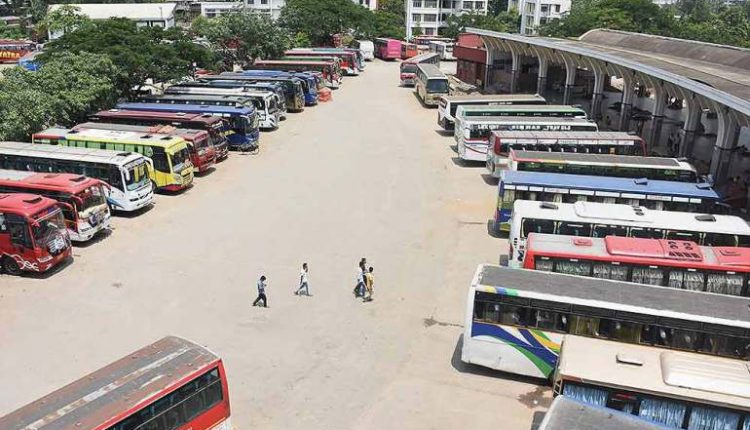 The All Assam Transport Association has called for an indefinite ‘Chakka Bandh’ in entire Assam. Associations in Barak Valley on Saturday announced that they will only support the strike in “principle” and the vehicles will continue to ply.

Kishore Bhattacharjee from the association along with other spokespeople on Saturday said that because Durga Puja is the biggest festival for Bengalis and is widely followed in Barak Valley, they have decided to let vehicles ply on the road.

They added, “The owners are under immense stress already and if they lose more money by following the ‘Chakka Bandh’, they will have to sell their vehicles. That is why we have decided that the trips will continue across Barak Valley.”

However, late last night, under the pressure of Association’s Guwahati Unit, Barak Valley associations had another tele-meeting and it was decided that Cachar will follow Chakka Bandh on Monday and Karimganj and Hailakandi will follow it for 48 hours starting from today.

This has created a lot of problems for the general public as it was earlier announced formally by the associations in Barak Valley that the vehicles will continue to ply and the support is in principle. “We did not get much time to call for another press conference. It was decided over the telephone last night,” said Kishore Bhattacharjee.

He added, “Tomorrow Minister Chandra Mohan Patowary has called for a meeting in the evening and the future course of action will be decided after that meeting.”

Such a sudden change of decision under pressure exposes the weakness and lack of unity among the associations in Barak Valley.