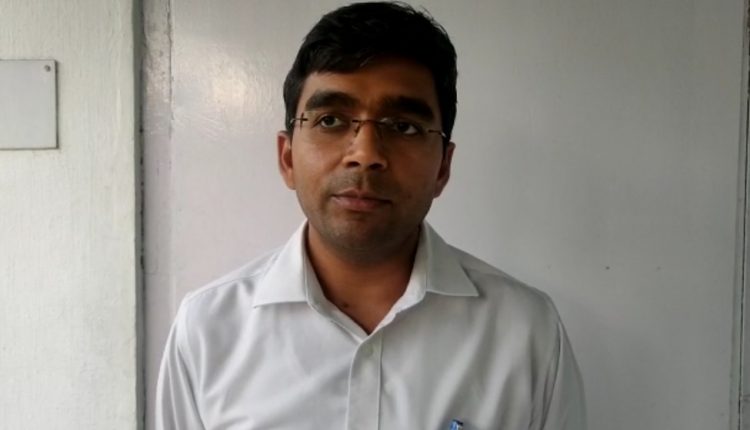 Assam’s COVID-Combat model has been recognised as a pro-people one all across the country. The state has earmarked Rs 500 to spend on food per day per person in quarantine. Any incoming passenger is being tested for free, each kit costs the government around Rs 2600. Busses remain parked at the airports to ensure that the passengers are dropped safely to their respective quarantine centres. No money is charged for any of the services.

Though sometimes people complain about poor food supply and living conditions those are few and far. “From day one, Cachar district administration has been working hard to ensure that the district is a safe abode. Whenever there is negative feedback we immediately start working on it to ease the woes,” says ADC, Sumit Sattavan.

However, he opines, there is a difference between constructive criticism and fabricating facts to demean the local administration. Recently, a journalist turned entrepreneur, Satrajit Sen wrote an opinion piece sharing his experience of the travel to Silchar via airways which got published by Barak Bulletin. In his opinion piece, Sen criticised the officials deployed at Silchar airport and opined that their lackluster attitude can throw Silchar into a dangerous situation something that the country’s capital is currently going through. Sen also mentioned about two cases, one where a boy requested for Home Quarantine and he was denied. But within 10 minutes after making a few calls he managed to get it using his influence. Another instance, he pointed out where someone just rushed away from the “high-security zone” and was untraceable.

To read Satrajit Sen’s opinion piece, ‘My Experience Of Traveling To Silchar During COVID’ click here

“We cannot compare Silchar Airport with the one in Delhi. Many Silchar airports will fit into that so of course there is a lack of space,” said Sattavan. “We always welcome criticism and we take actions too to improve the shortcomings, in this case also we have done the same,” he added.

However, Sattavan has found the opinion piece to be one with “fabricated facts.” “When a man of his credibility writes something like this, it is ought to have repercussions. The dramatic explanation of events was not true and the subtle mockery of facilities was uncalled for. If he had faced issues, he could have called any of us in the administration instead of doing the public display of concern with an article that reads more like panic-mongering,” asserted Sattavan.

He said the administration has done all necessary investigations and can put it on record that no one ran away from the airport without getting tested and the person who was allowed to go for Home quarantine had valid reasons. “This is why it is important to consult with the administration before writing a piece like that. Maybe the author is unaware of SOPs which are different in Silchar compared to the one in Delhi. But an article like this can easily make people lose trust in the administration,” said Sattavan.

On Sen’s allegation of using influence, Sattavan replied, it is just a perception that always need not be true. “From MPs and MLAs, everyone follows the same protocol in Silchar Airport. We have had the family members of honourable MP, MLA coming to Silchar, they did everything others would, and nobody in the political class tried to influence us to do anything different for them,” added the ADC.

Lastly, Sattavan said, safety is a public responsibility and if someone is not maintaining adequate social distancing then he or she can be prompted by other responsible ones who are maintaining it. He believes, putting more officials or policemen in the already congested and crowded airport will not only expose them to infection but also make things worse. “It might have rained heavily and the announcement was not audible, yes, it is possible that things got delayed, but at the end of the day we must remember that it is a pandemic situation,” said Sattavan.

He reiterated that Silchar Airport is manned by capable officials and necessary arrangements are in place, at the end of the day it all rests with the general public and how they behave.