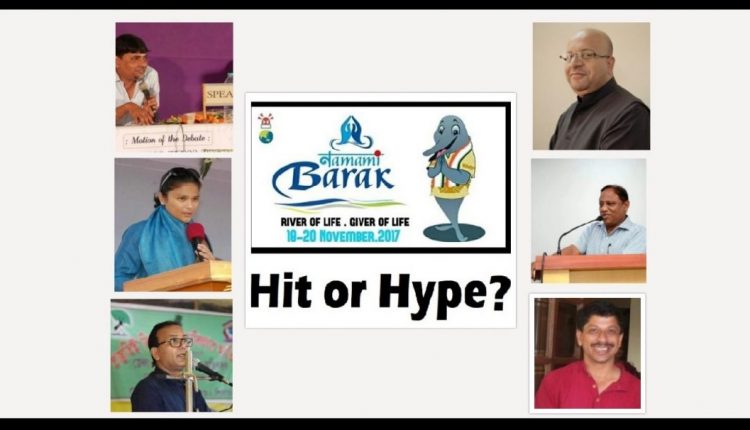 This time last year, Silchar and the entire Barak Valley was busy witnessing an extravaganza – ‘Namami Barak’. Many political leaders including the chief minister of Assam made many promises during the three-day event. A year later we decided to reach out to a few experts to figure out the impact of Namami Barak and if it really benefited the people of the Valley. Here is what they had to say: 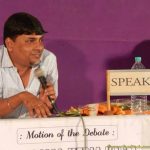 You do not need to worship a river to promise and practice development on its banks. Nor is it the job of the state in a liberal and secular democracy to organise religious festivals at taxpayers’ money. This is utter symbolism if not invocation of an archaic totemism to whip up political Hindutva. An arrangement of gala cultural soirees in the name of a riverine ritual can’t sure open the lock of what was once the biggest paper mill in Asia. Barak Valley can grow and prosper economically by huge investment on the ground, and not by imploring some spirit in water! It was yet another public exercise which brought no private gain in its trail. A sheer drain of resources out of the public kitty. In Economics, we call it ‘bad investment’! 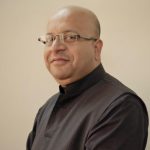 Namami Barak was a festival that was required and definitely helped showcase a lot of talents from the Barak Valley as well as connect people from both Brahmaputra and Barak Valley. It was an effort to also showcase the economic and cultural potential of Barak Valley. However, much needs to be done to actually kick-start the effort of better visibility of Barak Valley and its potential in a sustained manner. Barak’s potential needs to be highlighted in major national festivals and connectivity events. The state government has to take a much proactive role in the same.

It is too short a time to measure or analyse the growth and prosperity but the effort was in the right spirit and direction. I feel the state government needs to reassess the possibilities and infuse more vigour to realise the potential. When I did the Colours of Barak festival in Delhi in April 2017, I saw the interest and enthusiasm among the people to know more about the valley and its rich culture. 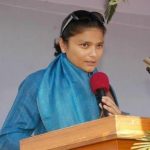 Barak Valley gained nothing. It was just a PR exercise with no real meaning to the common man. I had demanded a comprehensive world bank project for the river Barak. I met the chief minister twice but to no avail. That’s why I did not participate in the program. Although it was an honour to have the President of India in Silchar.

The CM has absolutely no vision for Barak. He just pays lip service. East-West corridor has made no progress. They had promised five new bridges over river Barak, not a single announcement has been made. All the bridges were sanctioned during Congress’ tenure. They had promised 24 hours electricity which has not happened. Cachar Paper Mill is being deliberately shut down despite the Prime Minister’s promise to revive it during the election campaign. It’s a saga of betrayal. Namami Barak was a futile exercise. Lakhs of people are suffering due to erosion and Assam government has got no solutions. 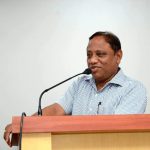 Namami Barak was an exercise where we exhibited Barak Valley’s art and culture at a mass platform. Several government departments participated in the event and announced many plans. The biggest was to make the river Barak a gateway for International Waterways. It is a work in progress, dredging is going on as we all can see. Apart from that, a mini-secretariat was announced and we are in the process of identifying the land. Same is the case with airport and planetarium too. We have not laid a foundation stone yet but that does not mean we have promised and forgotten about it. We will need some time but each and every plan announced will be executed with precision 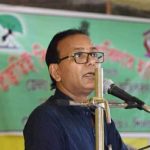 Namami Barak was a celebrity get-together organised by a Guwahati based event management company. Yes, there was a lot of excitement but all of it was driven by the celebrities involved in it and the scale of the event. If we had to showcase our art and culture then we should have been more inclusive in our approach. We should have included various communities in Barak Valley and let them showcase their art and culture. Instead, we made it a celebrity-centric event and got them to perform. Apart from that, all the decorations, equipment, lights, furniture were brought from Guwahati and people from Guwahati was in charge of all the execution. The river was worshipped and an international waterway was promised. The bank of the river is exactly how it was before Namami Barak took place and the same is the condition of art and culture. In fact, I would say in the next six months, people of Barak Valley will forget Namami Barak if the government does not do a follow-up event. The positive of Namami Barak is that the condition of the roads improved which benefited the people of Barak Valley.  The dredging in Barak has started and is currently going on, which is another good thing. 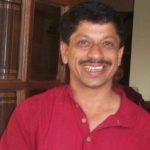 I was personally present in the first meeting of Namami Barak which was presided by Parimal Suklabaidya in the first floor of Banga Bhawan. I was also there when Chief Minister came over to take a stock of the plans, it was something new for all of us. Back then I had proposed to the CM to build a museum in Silchar, which is a work in progress. Apart from that, there were a lot of promises made by the government which raised the bar of our expectation a few notches higher. A year later I would say I am not sure how much of what was promised has actually been done. There could be a lot of initiatives which are in the process of execution and I, being a common man am not aware of. Through my naked eyes standing where I am, I don’t see much been done for art and culture. Also, I remember it was mentioned that in Annapurna Ghat a boating service will start for residents to go and boat somewhat like what has been done in Brahmaputra river in Guwahati. That is yet to happen.

Having said so, I would like to state that we must have many such festivals, because these events result in a lot of social developments, like the roads for an example. If we remember the roads were at their best in and around India club before the beginning of Namami Barak.