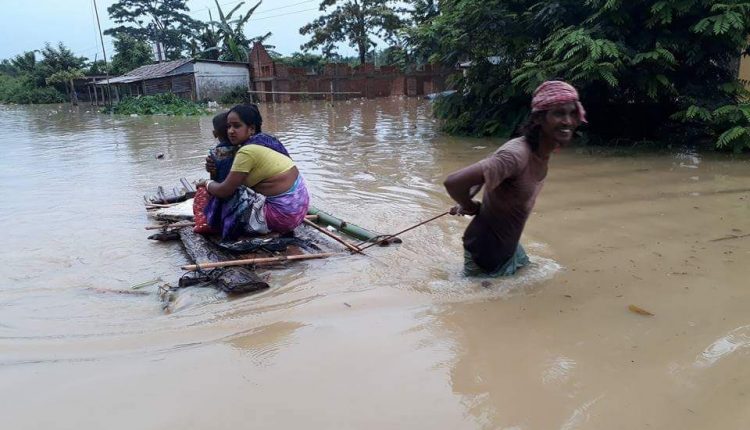 The flood situation by and large remained unchanged in Hailakandi district with Katakhal and Barak rivers flowing above danger level. However, Dholeswari river showed a slightly declining trend.

According to a release issued by the District Disaster Management Authority, the first wave of flood has affected 58,208 people and a cropland of 740 hectare. 51 relief camps have been set up by the district administration housing 23,689 inmates.

SDRF and NDRF have been deployed in the affected areas. Altogether 8 boats are being pressed into service for rescue and relief operations. 11 numbers of roads have been submerged with several culverts washed away across the district.

Gratuity Relief items like rice, dal and salt have been distributed to the flood hit people.

There are no reports of any casualty in the district.

Meanwhile, the Met department warned of heavy monsoon showers in southern Assam and in Tripura over the next 48 hours. 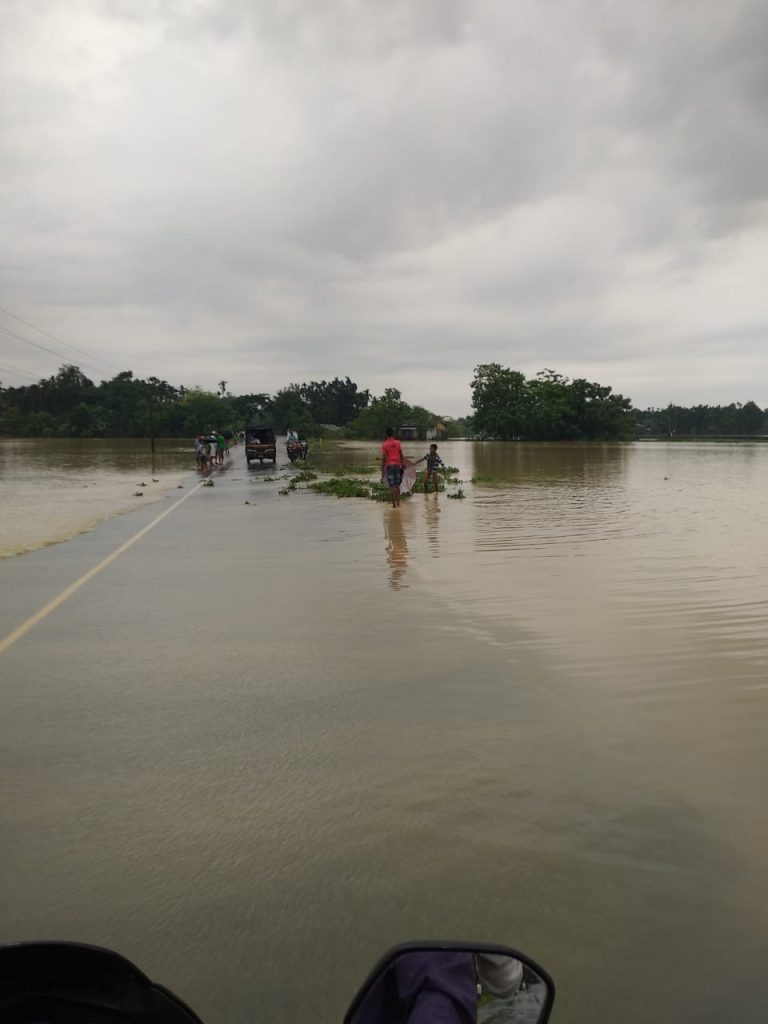