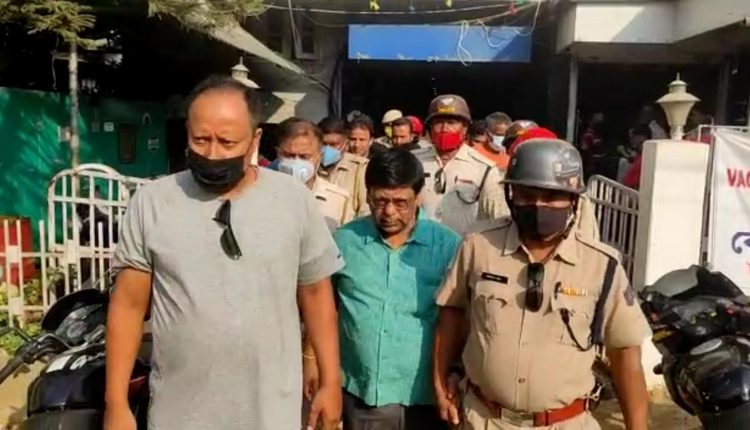 Eight-month-pregnant, Sumita Paul a resident of Public School Road’s Shyamananda Ashram Lane succumbed today at Silchar’s Nightingale Hospital. The family members of the deceased alleged that the 34-year-old died due to the wrong medication and callousness of Dr. Arun Paul Choudhury.

Soon after the death of the patient, relatives and neighbours of the patient reached the hospital and engaged in a heated argument with the medical team.

“We were told that today morning the patient will be discharged as both mother and child are ok. But, in the morning, a resident medical officer told us that they can only discharge the patient after one saline. They said this is what was instructed by Dr. Arun Paul Choudhury and the saline is important for the movement of the baby. The mother was fine and requested the doctor to not put the saline again as the saline causes her trouble. But the medical team did not pay heed and continued with the IV. Within ten minutes, it was all over,” said brother in law of Sumita Paul.

The irked relatives and neighbours lost their control and started vandalising the unit in the hospital. According to the hospital sources, Dr. Arun Paul Choudhury and other medical officers in the hospital were assaulted.

Additional SP, OC Silchar Sadar and other senior officers of Cachar Police rushed to the spot to bring the situation under control. They even blocked vehicular traffic on the Rangirkhari – Medical road which the Police had to free.

The officials rescued Dr. Arun Paul Choudhury after assuring the family members that the matter will be properly investigated.