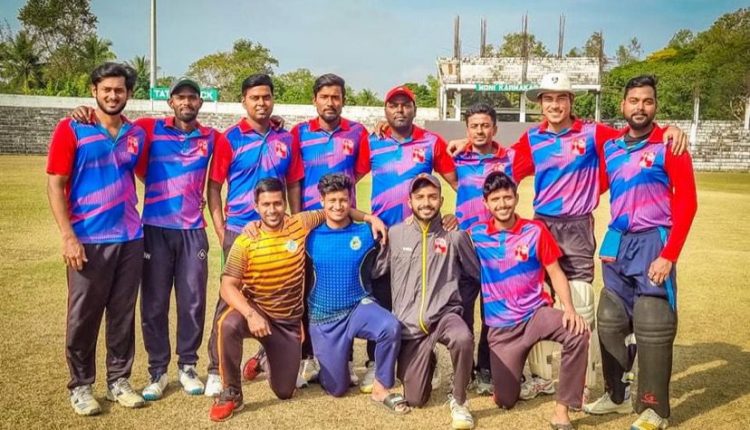 It was a derby day at SM Dev Stadium in Silchar as arched rivals India Club and Town Club took on eh other for a berth in the mega final of the Narayan Chandra Paul Super Division tournament. In the league rounds, Town Club defeated India Club and qualified for the semis being at the top of the table. India Club, on the other hand, was struggling at the relegation zone. In their final league match against Yogayog Sangha, India Club had to win by a huge margin not only to qualify for the semis but to stay up in the Super Division. They did so and today, they shattered Town Club to be the first finalists of the 2022 edition.

In dream form, the Town Club was asked to bat first by India Club skipper Raihan Jomail Mazumdar. India Club seamers did not manage to achieve any success in the league matches and Mazumdar’s wanted to chase rather than put pressure on Town Club’s batters. But Nihar Paul had his plans. He did not even allow the Town Club openers to open their account. Abhitabh Paul and Mujibur Ali’s ducks were followed by Ram Chandra Das’ 1. Das has been one of the top performers of the season and he was dismissed by Jogeshwar Bhumij. Paul continued the destruction and sent experienced Amit Baishya to the pavilion for 2. 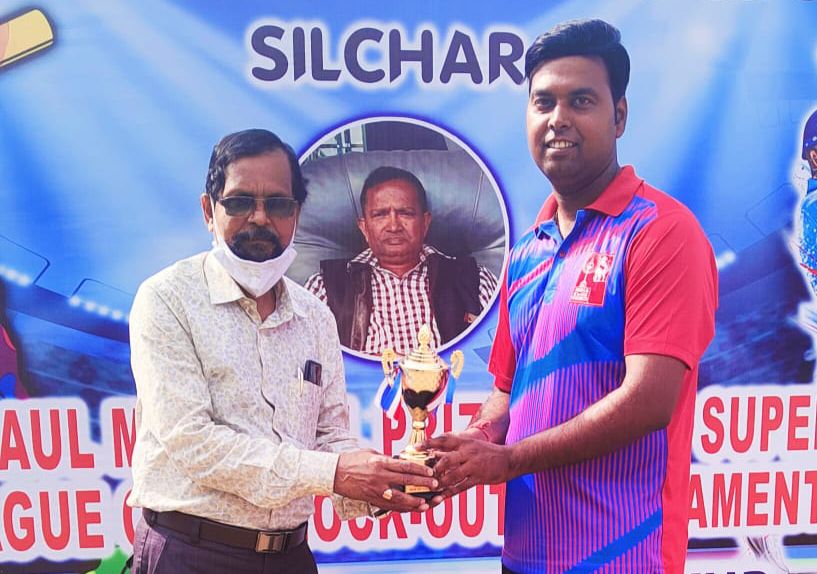 Captain Yasir Ali (27) and youngster Abhishek Deb (15) tried to rebuild the innings but lost their wickets playing poor shots. Biki Roy’s 26 was the highest contribution from any Town Club batters. They got bundled out for just 87.

Chasing such a small a total, India Club batters were beaming with confidence. They made the chase casual, Pradip Sarkar (14), Parvej Musaraf (18), Prashant Kumar (15) all got starts and took the team closer to the target. Neeraj Sharma scored 25. India Club won the match in 19 overs with five wickets in hand. Nihar Paul was adjudged the man of the match.