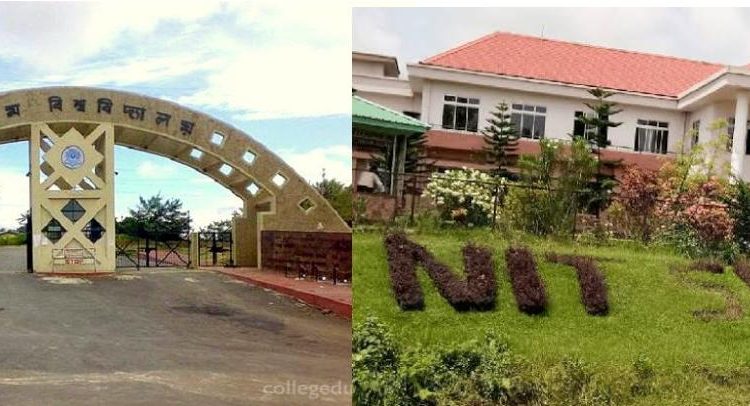 Indian Institute of Technology (IIT) Madras retained the top spot among institutes all over India for the third consecutive year whereas the Indian Institute of Science (IISc) Bengaluru was the best among research institutions as per the Ministry of Educational National Institutional Ranking Framework (NIRF) rankings.

The sixth edition of NIRF rankings was announced on Thursday by Union Education Minister Dharmendra Pradhan.

Assam University, Silchar which could not make into top 100 last year, has secured position of 93 among the other universities of the country this year.

The other two central universities of Assam, Gauhati University and Tezpur Univesity ranked 45th and 46th respectively among other universities.

Indian Institute of Technology, Guwahati has ranked 8 among all the colleges of India and 7th in the Engineering category.

The Indian Institute of Management (IIM) Ahmedabad ranked as the best B-School, while Jamia Hamdard was declared the top institution for pharmacy studies. AIIMS Delhi has bagged the top spot among medical colleges followed by PGIMER Chandigarh and Christian Medical College, Vellore.