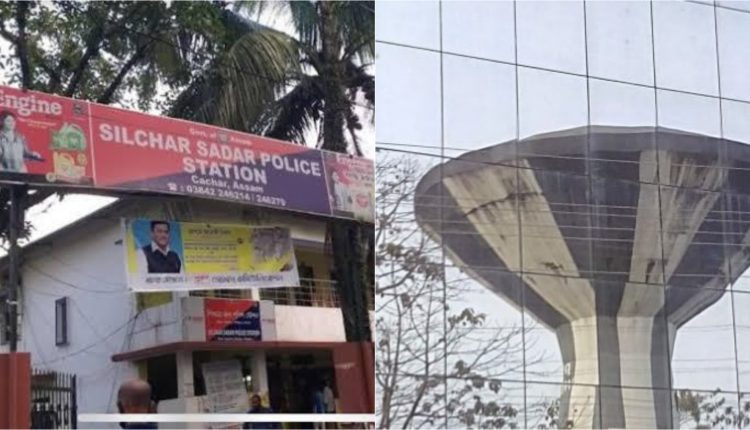 There is a dead body inside the water supply tank. Since yesterday, there is a rumour that is spreading thick and fast in Silchar. Many residents have complained that they are getting foul smell from the water supplied to their tank.

Officer in charge of Silchar Sadar Police Station, Ditumoni Goswami confirmed that there is no dead body inside the tank. It is a rumour that is spreading fast and creating panic among the general people. “Couple of days back a bloated-flowing dead body was found floating in river Barak. We recovered it from Malugram area. No dead body in water tank, my request to the general public is to not fall prey to rumours.”

Executive Engineer of Silchar PHE division one, also stated the same. He said, the department has received complaints from all quarters and after that the plant in charge was asked to conduct an immediate safety check. “We combed through to check if the regular process which involves application of chemicals, safety checks, were at place. After thorough check, we can confirm that there is nothing wrong with the plant,” the executive engineer said.

He added that the samples have been sourced and sent to laboratory for detailed check. “We are yet to get the reports. Once we get it, we will be able to confirm if there is something wrong with the water supplied from the plant. However, we can confirm that no untoward incident occurred in the plant.”

Meanwhile, after the rumour broke, residents in Silchar town area have rushed to buy packaged water. Many said they have indeed got some foul smell. However, as stated by the department and officer in charge of Silchar Sadar Police Station, there was no dead body inside the tank.