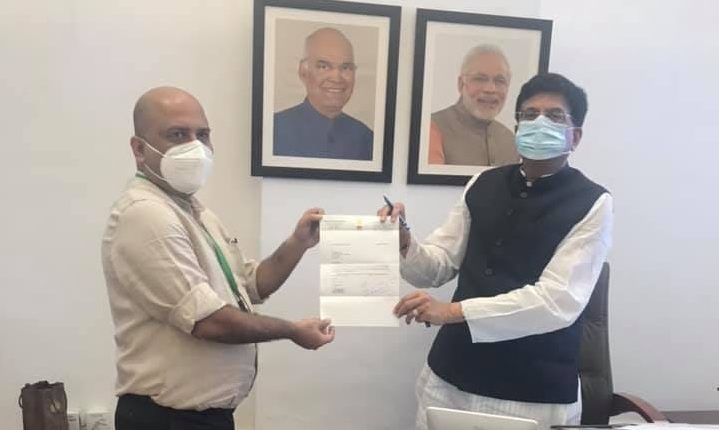 No Silchar - Guwahati, Silchar - Kolkata trains among 39 approved by Railway Board

Ahead of the ensuing festive season, Indian Railways on Wednesday approved the resumption of additional 39 pairs of the train across the country, but surprisingly Silchar-Guwahati express didn’t find mention on it.

It is to be mentioned here that Silchar Parliamentarian Rajdeep Roy, on September 16, met the union Railway Minister Piyush Goyal and submitted a memorandum to the minister demanding the resumption of the Silchar-Guwahati Express, whose service was stopped along with other trains on March 22 because of raging COVID outbreak.

Roy later informed that the minister acknowledged his memo and assured taking a call soon. Accordingly, it was well assumed that ahead of the festive season, Silchar might get its direct rail connectivity with the Assam capital. But yesterday’s announcement went contrary to the assumption.

On Wednesday, Railway Board gave approved 39 new trains which will run as special services. Kamakhya – Lokamanya Tilak Terminus (Mumbai), Kamakhya – Yashvantpur (Bangalore), Dibrugarh – New Delhi (Rajdhani weekly) and Dibrugarh – New Delhi (Rajdhani Biweekly) are the three trains related to Assam in the list of 39. There is no mention of trains connecting Guwahati-Silchar, Sealdah-Silchar or Agartala-Silchar.

It can be added here that since lockdown, the first rail engine from Silchar is scheduled to roll from Thursday with the resumption of Silchar-Trivandrum Superfast Express. The train will depart from Silchar station at 20:05 hours, adhering to all the COVID protocols laid by the state and Union governments.

Adding another factor of being deprived, the Tripura state effective from this Monday resumed its local passengers’ DEMU service, to cater to the demand of local communication whereas the daily commuters of Barak Valley remain dependent on expensive road transport.