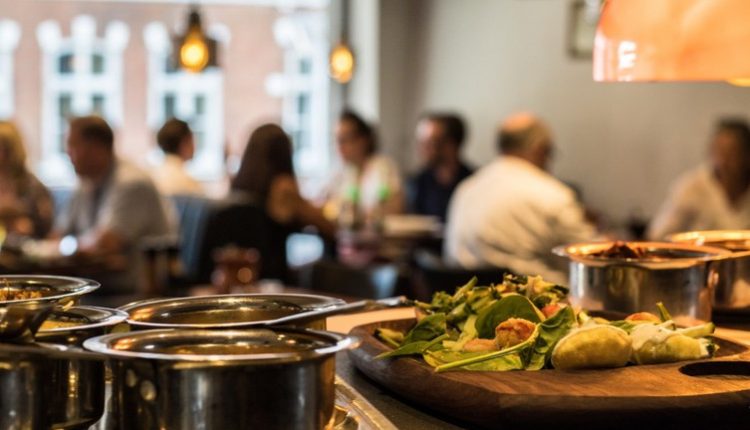 Not 9:00 PM, restaurants can remain open till 10:30 in Assam; Department of Health modifies Durga Puja SOP

Department of Health and Family Welfare, Government of Assam had issued a standard operating procedure on October 14 which is to be followed all over the state. Yesterday, principal secretary Samir K Sinha issued another order announcing certain modifications to the guidelines.

In the SOP issued on October 14, it was mentioned that “Restaurants will be closed at 9:00 PM and only takeaway food should be allowed, subject to relevant permissions from the Government.”

The 90 minutes extension to the deadline came after the restaurant owners submitted memorandums to the department requesting an extension. The owners mentioned that due to the lockdowns imposed in the first half of the financial year they have incurred huge loses and that is why the Durga Puja session is critical for their survival.

The restaurant owners have welcomed the Department of Health’s decision to extend the deadline. The owner of a restaurant chain in Guwahati said, “This will help us retain more people, pay salaries on time,” said the owner. He admitted that he had to let go of a few colleagues due to the slowdown and currently all of his employees are receiving salaries after a sizeable pay cut.

“Even though it is subdued when compared to previous years, Durga Puja, this year will be a critical season for us. If the number of COVID cases after Durga Puja remains low then the winter can bring us some respite. There is fear among the people and that is why they are hesitating from stepping out and eating,” added the owner.

Though the change in SOP helps restaurants to rake in more revenue the strict restrictions on roadside stalls remain. The SOP issued by the Department of Health stated, “Strict restriction is to be imposed on organizing melas, fairs, roadside shops, setting up of roadside food stall/ temporary restaurant, as these might lead to crowding of people.”