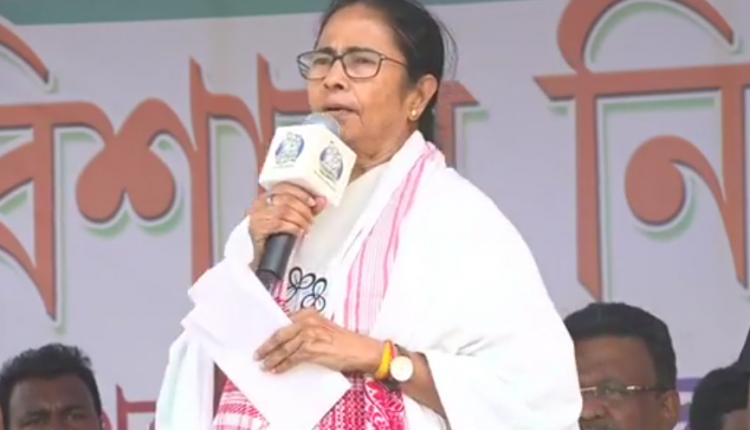 The Trinamool Congress supremo and chief minister of West Bengal Mamata Banerjee went all guns blazing while verbally attacking Narendra Modi and BJP. Popularly known as Didi in Indian politics, Mamata Banerjee attended a rally in Dhubri, Assam where she asked the people of Assam to not get fooled by “liar Modi” and his Citizenship Amendment Bill and NRC “lollipops”.

Around 40 lakh people have been left out of the published draft of NRC and Banerjee said she and her party “was always with them and will keep fighting for the ones left out of the draft”. She said, “It was not only Muslims, but the names of 22 lakh Hindus and also Gorkhas, Biharis, Tamils and people from Kerala and Rajasthan have been left out from the NRC. We are fighting to get all of their names included.”

She reminded people of Assam about the Kumbirgram airport incident by saying, “Within two days after the NRC list was announced, I sent a team of my party to Assam. We were not allowed to go out of the airport and harassed.”

She targeted Narendra Modi repeatedly in her speech. Taking a jibe at the prime minister’s ‘Chowkidar’campaign she said, “Five years ago he called himself a ‘chaiwala’, but now he has forgotten how to make tea and become a ‘chowkidar’ to siphon the poor peoples’ money and give it to the rich. He is a liar who is always fooling the people.”

The Trinamool Congress is contesting for nine out of the 14 Lok Sabha seats in Assam. The party however, did not field candidates from either of the two constituencies of Barak Valley.