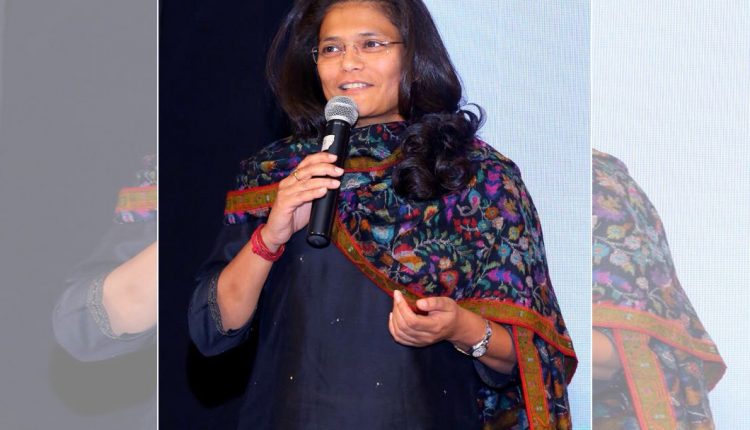 NRC: "If BJP netas are unhappy they should tell that to SC and not local dailies" Sushmita Dev

Talking about the final draft of NRC, Mahila Congress president and former Silchar MP, Sushmita Dev told barakbulletin.com, “From 41 lakh exclusions, we have come down to 19 lakh. Yet the list of rejects has many genuine citizens like Ataur Rahman, or people in my neighbourhood that I have seen from my childhood. I am sure once they go to the tribunal, the numbers will further decrease many lakh.”

Dev took a jibe at BJP and said it only knows how to comment on local media. She further said, “The netas speak ill of Hajela and NRC but no one goes to court ever to stop the process. Just giving quotes in local newspaper will not change anything. They have been in power for a long time, and if they felt NRC was not being conducted in the right manner they could have stopped it after the first draft was released. Blaming others never help in sorting out any matter.”

Dev also said that the BJP is trying to give NRC a communal colour. “I heard a leader speak about how there are many Hindus and less Muslims in the (excluded) list. But our point is NRC is about disseminating foreigners and citizens. It can never be calculated by religion. Congress has been talking about citizenship while BJP is putting a communal light on it. It’s worth a thought, and we hope the NRC doesn’t get ploticised further.”