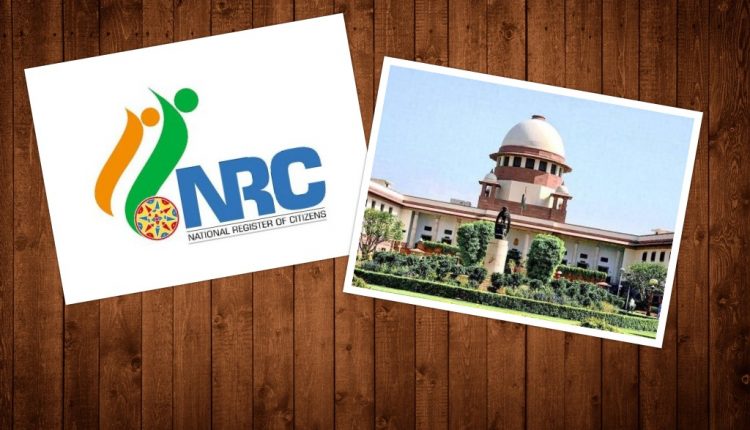 Big win for the ones campaigning for the inclusion of the recently excluded five documents from the verification process of NRC. The Supreme Court of India in a landmark judgement today, legitimised, NRC of 1951; voters list of 1966 and 1971; refugee registration certificate till 1971 and ration card issued till 1971. With this NRC verification returns to what it was earlier – a process which takes 15 documents into consideration.

These documents were excluded after state coordinator of NRC, Pratik Hajela said to the bench that these documents could be easily forged using photoshop and other image editing software. Many local, ethnic and religious organisations submitted affidavit requesting the court to include the documents again. The Sate and Central Government of India also reportedly did the same. Today, the court rejected Hajela’s concerns of forgery and announced to include the five excluded documents.

The Supreme Court has also extended the deadline to file claims and objections. Earlier, it was announced that the applicants can claim or object till November 25, 2018. But today the apex court first proposed to extend it to December 25, but eventually declared December 15, 2018 is the deadline.